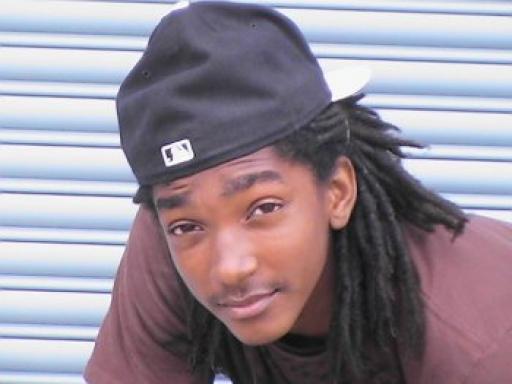 About Us Young Fame
The fluidity of flow is sick, words are addictive and powerful. My music speaks for itself "Entertaining".

It all started July 9th 1990, when this star was born. Tyrone Marshall, A.K.A Young Fame. Young Fame was born in Barstow, California but started his Career in the state of Maryland. Fame has been influenced greatly by, Lupe Fiasco, Sean Kingston, Rick Ross, Riana, Lil Wayne, Razah, Chris Brown, Tupac Shakur, Biggie, DMC, etc. Fame says, "Their lyrical ability has influenced me greatly but most of all God has given me the courage to reach my goals, even though many say I wouldn’t make it". Young Fame has performed at many shows across Maryland, and looks forward to performing with Major artists across the nation. Fame will combine Hip-Hop and Rap with his remarkable song writing skills into something totally refreshing for the fans. Young Fame wants to make it clear that all his songs are written by him - Fame comes up with 100 percent of his lyrics. Fame also understands that as a 18 year-old making urban music, he has a responsibility to fans. With his up & coming mix tapes, along with his published documents, Fame deems it important to rarely use harsh curse words or negative language that might offend people. Young Fame status - " I write my own songs so it’s like if I can write a great track without /limited curse words then that’s the style for me", Young Fame Continues, "As an artist, my goal is to make my messages’ powerful throughout my music. I want everyone to feel my music and understand my background and standards in life, my albums will convey that message”. The music is all about the authenticity of Young Fame. He is a talented individual and a dope producer who offers something different than other authors out there. A single urban rapper; "I am a powerful lyrical artist and I’m ready to share it with the world”.
Young Fame Also On
Influences:
biggie, tu-pac, sean king, lupe fiasco, kanye west etc.