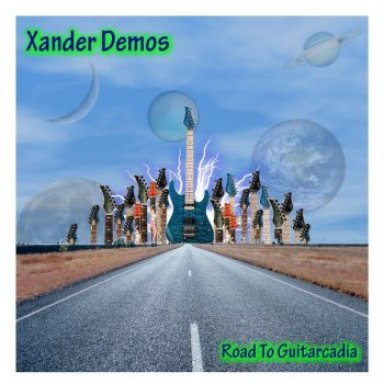 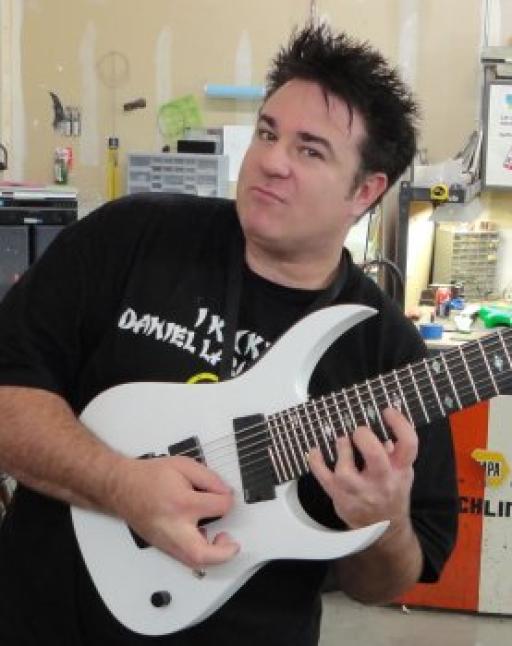 About Us Xander Demos

Xander Demos is a high-energy rock and metal guitar player from Pittsburgh, PA. He is fueled by the passion to create melodic songs ranging from rock and metal genres to pop and ambient. Xander normally is associated with the rock and metal world but his versatility allows him to be comfortable in many forms of music.

Xander grew up in the decade of decadance and has been a big fan of everything from pop-metal, Top-40, thrash metal, progressive rock and even dance-related music. As long as there was a hook or a melody, he picked up on it. Xander's main influences are Shawn Lane, Eric Johnson, Steve Vai, Vinnie Moore, Guthrie Govan, Jason Becker, Neal Schon, Micheal Romeo and John Sykes. In the early days, he was fortunate to have some teachers whom he respected and had given him great tools by which to hone his fluid technique. Some of these players include Ralph Santolla (ex-Deicide, Obituary), Dallas Perkins (M.I. Instructor) and currently Derryl Gabel.

Xander's playing style ranges from the beautifully melodic to the jaw-dropping insane. His playing encompasses much of what he has learned and absorbed from other players over the years. His melodies are the kind you can hum along to. He is releasing the full-length follow-up to his EP "Road To Guitarcadia", an instructional DVD, working with his three bands playing live every weekend and is now accepting guitar students for in-person and online lessons .

2011 had been a good year and Xander is currently building on that momentum for 2012. Make sure you check the news page as well as his Facebook page which gives constant news about his musical activities.