The Worderer » Audio » Step To Me 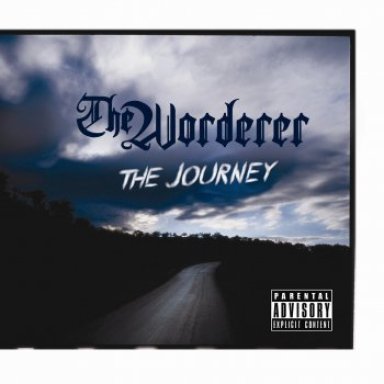 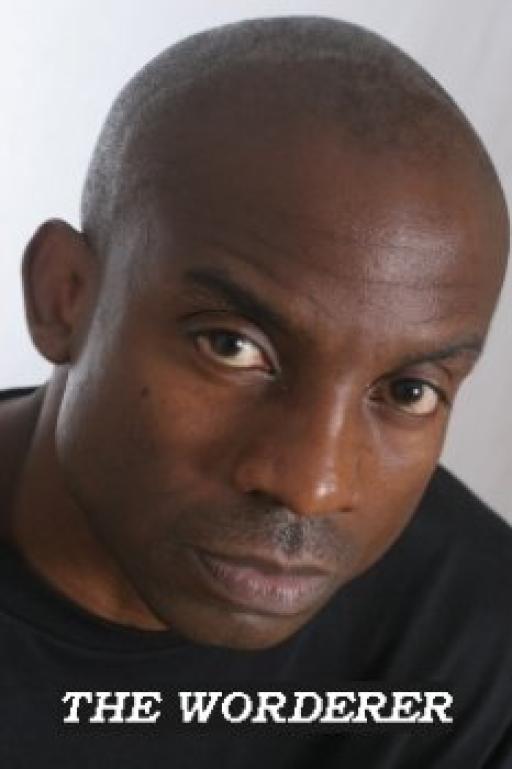 About Us The Worderer
I've always been fond of writing. Even at an early age I raised the eyebrows of many with rhymes, poetry and short stories which I, admittedly,didn't think much of back then.Eventually I came to see my talent as something real and potentially formidable. It was then that I began my long journey on the road of creative endeavor.

I was born and raised in the community of Pinelands, St. Michael, Barbados.In 1988 I was a member of the first rap group,(DiKK-PRONOUNCED DKK), to produce and release a rap album in the Caribbean.Entitled Reason with my Rhyme this album was produced by the supremely talented producer/musician Nicholas Branker at Chambers Studio.I went on to showcase regularly at the now defunct Jack The Rapper Family Affair music convention in Atlanta. I

In 1998 I relocated to Brooklyn ,New York to launch a full scale thrust towards propelling my music career to the highest level,and to date, I've appeared on countless cable access and live showcases, including those of Crosstown Records, the premier underground showcase in New York City and also the number one cable access show, The Ron Alexander Video Productions Show.It is worth mentioning at this stage that despite the above credentials,soccer is actually my first passion and I'm still playing with The Manhattan Kickers Football club in the New York Cosmopolitan Soccer League first division. The only team I've played with since arriving in the USA.

Im an attacking mid-fielder.Getting back to the music,my style doesn't fall into any particular category(hardcore,political etc.).Instead, I see myself first and foremost as a person and then a rapper. I've always relished the challenge of creating diverse lyrical concepts and expressing myself emotionally in different ways.It's interesting to note that,for better or for worse, (I say so given how the powers that be in this industry seem to think) given my peculiar accent and flow,that no one has been able to present me with a sound-alike.

I know I definitely have a touch of old school and though my West Indian accent is mostly dominant,many also say that I often sound British and thus my style description could well be BRITISH RAP.So to put the debate to rest,at least for now,I'll simply call it RAP.Enough said. So heres to hoping you'll find my story interesting and continue to walk with me.but if you don't,I encourage you to hang around.I could always use a new friend.