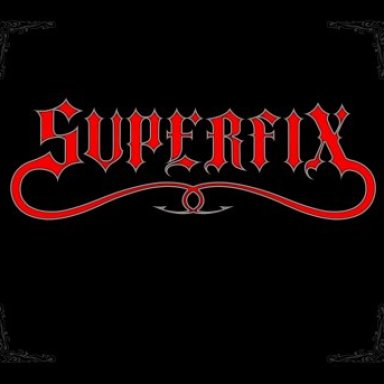 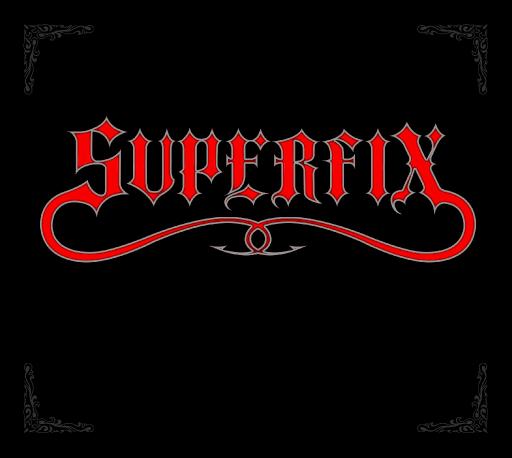 SUPERFIX is a supercharged Hard rock band from Los Angeles with Kalen Chase (Ko?n) on vocals.

"In this day and age, with thousands of bands competing to rise to the top, it is refreshing to hear something as exciting as SUPERFIX..." Rock Magazine

SUPERFIX is a supercharged alternative metal/hard rock band that has emerged from the Los Angeles area. Kalen Chase (former touring member of Korn) takes the stage as the unique and massively talented frontman. When you hear SUPERFIX it will all make sense, it is the perfect combination of original and energetic, cutting edge, suspenseful verses that lead to huge rewarding choruses that you can't help but sing along to. If SUPERFIX doesn't mesmerize you with the clever and catchy lyrics, the incredible intertwining vocal and guitar melodies will. And those of you who can appreciate a captivating stage performance you won't want to miss a minute of a SUPERFIX show because SUPERFIX is all about connecting with the audience emotionally, and sometimes even physically (Kalen is known to venture into the depths of the crowd during a performance). SUPERFIX has performed with many great national acts such as: All That Remains, L.A Guns, CKY, WASP, guitarist from KORN, Munky and his band, Fear and the Nervous System, Orgy, Queensryche, as well as many other great acts