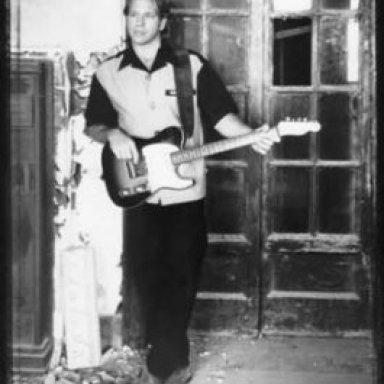 album: Alive and Unplugged at The Ark
genre: Rock 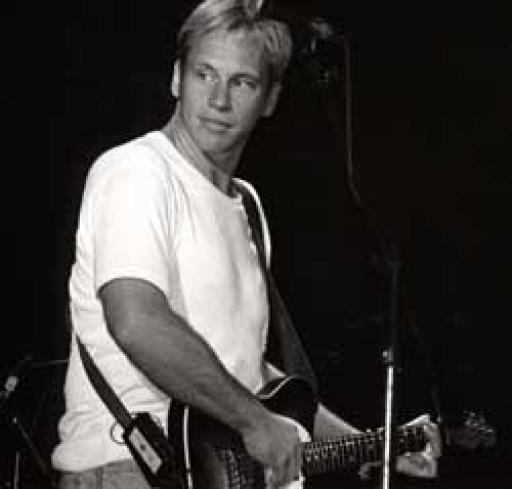 About Us Stewart Francke
With hard work, great songwriting and soulful singing, Stewart Francke has found true indie success in today’s rough & tumble music business. He’s made ten highly praised cds, the most recent being Stewart Francke Alive And Unplugged at The Ark, to be released in on January 20, 2009 through Blue Boundary Records and Burnside Distribution. His previous cd, Motor City Serenade, was recorded with the legendary Motown session band the Funk Brothers. Stewart has sold 50,000 records–all without a major label and its promotional muscle.

Building his devoted audience one person at a time over the years, Stewart is now known as one of the most exciting and beloved live performers around, playing his own headlining shows as well as support touring with the likes of Sheryl Crow, Warren Zevon, Steve Earle, Chris Isaak, Robert Cray, Shawn Colvin, Hall & Oates, Michael McDonald, Stevie Winwood, Eddie Money, Foreigner, Chicago, & many others.

His music has won numerous awards: nine Detroit music awards, Hour Detroit most popular musician 2002-2004, four straight ASCAP writer's awards–-and a prestigious Point of Light Award for his work in cancer care. The Stewart Francke Leukemia Foundation was also presented the Partnership In Humanity Award by the Detroit Newspapers, and he was awarded a Creative Artist Grant by Artserve Michigan in 2003.

A leukemia and bone marrow transplant survivor of 10 years, Francke often plays benefit concerts and donates his time to cancer support efforts. To date the SFLF has raised $200,000, which has been donated to organizations such as Karmanos Cancer Institute, the Children's Leukemia Foundation, The National Bone Marrow Transplant Link, The Leukemia & Lymphoma Society and Gilda's Club. The priority mission of the foundation is to fund low income patients and increase marrow donation in minority communities. Francke and Broadway star Brian d’arcy James recently raised $92,000 for the Fields Neurological Institute in their hometown of Saginaw, MI.

Prior to his success as a musician, Stewart was a Contributing Editor to Detroit’s Metro Times, writing on music and film, giving him the opportunity to interview many of his favorite musicians, from Johnny Cash to George Clinton. A book of his collected song lyrics and writing, titled Between The Ground & God, was published in 2005 by Ridgeway Press and won two Indie Excellence Awards in 2007. Stewart and his family live in Huntington Woods, Michigan.

"Thank God for Stewart Francke. Thank God for his feeling, healing music, for the sweetness of his soul, the sincerity of his songs, the strength of his vision. WHEEL OF LIFE is enriching, nourishing music -- music as faith, music as celebration, music whose source is clear and joyful love." --- David Ritz, author of Ray, the Ray Charles Story and Divided Soul: The Marvin Gaye Story

“MOTOR CITY SERENADE IS THE MOST IMPORTANT BLUE EYED SOUL RECORD IN A MUSICAL GENERATION.... standing courageously at the intersection of rock and soul music, influenced equally by Marvin Gaye and Brian Wilson, Stewart Francke possesses all the tools: A sweet voice, a vision that’s grand without being grandiose and an undying love of sound for its own sake, along with an equally passionate engagement with everyday life and the people who live it. This music isn’t classic anything only because, like every real artist, Francke takes the world as he knows it and moves on his own course. " -- Dave Marsh