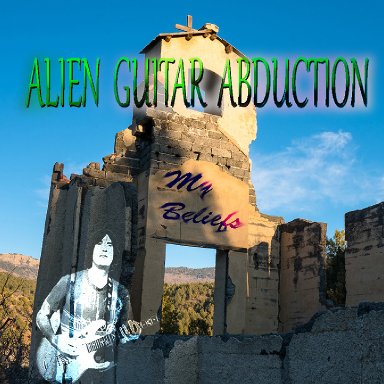 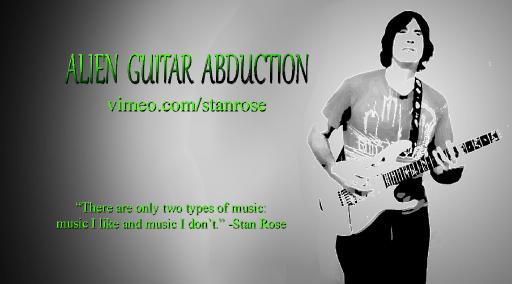 The heavy metal sounds of Alien Guitar Abduction derive from Stan Rose's early musical influences such as Led Zeppelin and Black Sabbath, refined by later bands such as Metallica and Dream Theater, and older school speed/dark metal such as Sepultura.

Have aliens abducted Stan Rose's guitar, or is his guitar the abductor? Rose isn't sure, although the strangeness of his musical tastes suggest the former. The only thing certain, as verified by Google, is that there is only one Alien Guitar Abduction!