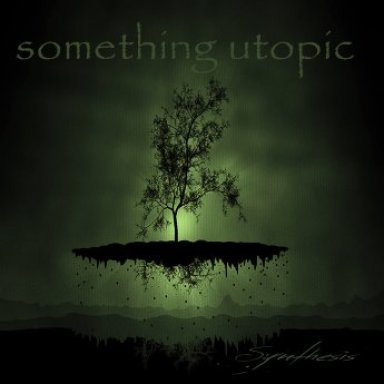 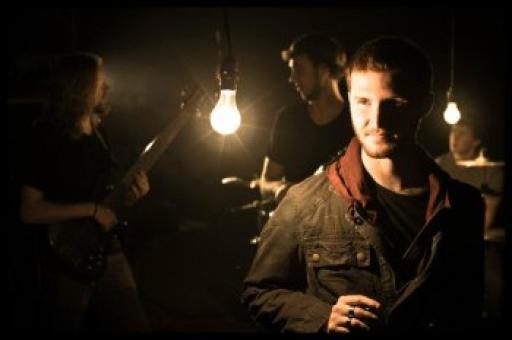 About Us Something Utopic

Something Utopic is a rock group that has evolved tremendously since its beginning in early 2009. SU began as a relatively simple acoustic two-man act characterized by catchy vocal melodies and a somewhat average pop/punk acoustic sound. Mike made the executive decision to broaden the group’s sound with a drummer and bassist to complement a new electric sound. SU then recorded its first ever EP entitled “Slow Down” at MacTech studio. This demo maintained the catchy melodies combined with mostly punk chord progressions. As the months passed, both Mike and Keith began to feel that SU had much more potential than what was demonstrated in “Slow Down,” and could push the boundaries of musical creativity in new ways. Songwriting shifted gears toward a more progressive style of rock with diverse riffs ranging from gritty rock n’ roll to silky smooth harmonies. Ben’s jazz band experience opened up a broad range of drum work to accompany any riffs we could possibly throw at him. Along with Mark’s bass groove, a unique combination of funk and progressive metal that is both musically technical and fun to listen to, SU began to write songs that embodied this dynamic rock sound while maintaining similarly catchy vocal melodies to music of the past. The band decided that the old EP no longer defined their music, and that more recording would need to be done. In collaboration with Rustbelt Studios, SU just released the full length album "Synthesis" to embody its entirely new sound. All four members have a deep commitment to their individual role in the band as well as the overall product produced at the end of the day. The music speaks for itself!