The Persian Cat and the Bulldog

Slim Loris » Audio » The Persian Cat and the Bulldog 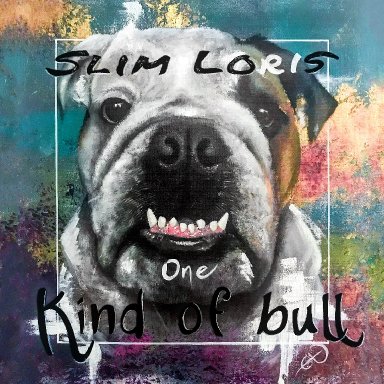 The Persian Cat and the Bulldog

album: One Kind Of Bull 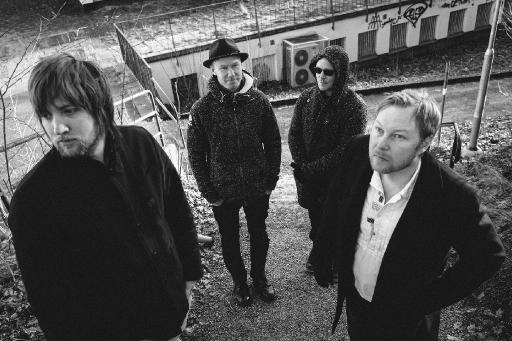 About Us Slim Loris

Slim Loris is a four-piece band from Stockholm, Sweden that blends Indie Rock with Americana and a pinch of Swedish melancholy.

Slim Loris was in idéa formed in the heads of singer/bassplayer Mattias Cederstam and guitarist Robert Barrefelt in 2009. The duo was soon accompanied by drummer Jonas Ellenberg and singer/guitarist Leon Lindström.

As the leading lights of Scandicana, the Swedish cousin of Americana, Slim Loris have received glowing tributes from the likes of Huffington Post and Axs. After releasing three albums however the band was forced to take a break due to some personal set-backs.

Regrouping in 2017 Slim Loris changed their musical direction by returning to their early influences, from UK 60’s Beat to 90’s Indie. A goal was set to release a new EP every year. The restart was marked by "Wild and Untamed", released on May 2nd 2018. Produced by Pecka Hammarstedt in Olga Studios and with cover art painted by the acclaimed Swedish artist, Emil Grönholm ( http://www.emilgronholm.com/ ), with world renowned jazz/funk saxophonist Per Ruskträsk Johansson makes a guest appearance on the song Hideaway. Platinum record awarded director Jonas Hong Soo Eriksson, who also directed Slim Loris video "Head on the floor", reunited with the band and recorded a video for the song "Hideaway" that was premiered by Clash music.

New EP "One kind of Bull" takes a step back in time with a more back to basics approach. Co-produced by Pecka Hammarstedt and with another cover art master piece by Emil Grömholm its due to be realeased on May 9th 2019.

Slim Loris will go on a UK tour including a gig at the Cavern Club in Liverpool in May this year before returning home for some swedish summer gigs.