Pig in The Python

SeanCaseyRG » Audio » Pig in The Python 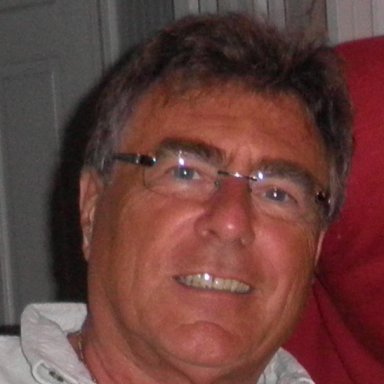 Pig in The Python

album: Pig in The Python 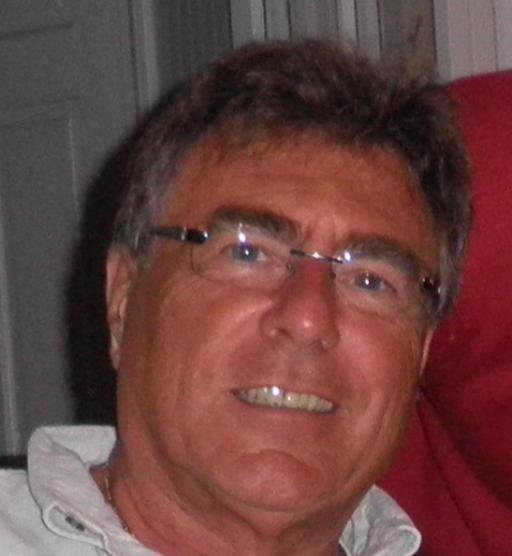 During his broadcast adventure, Sean extened his talent to recording artist, songwriter, arranger-producer with releases on Decca, RCA, United Artist, Columbia, EMI & others.

Sean was a member of Decca recording group "The Spokesmen" with natiionally charted "The Dawn Of Correction". Sean also created "Sadie The Cleaning Lady", the song launching the career of one of Australia's enduring artists, John Farnham.