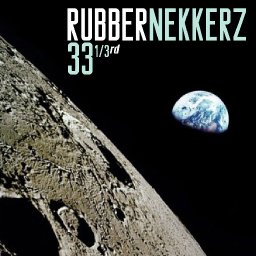 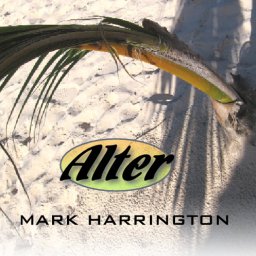 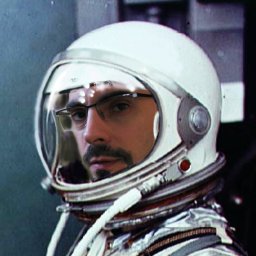 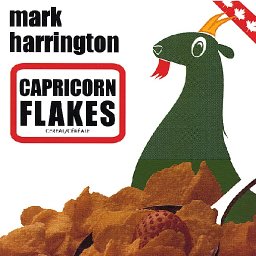 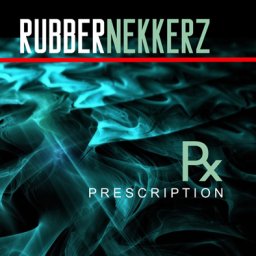 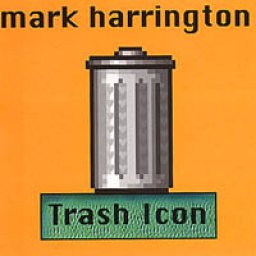 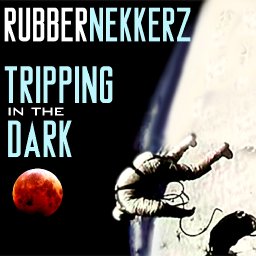 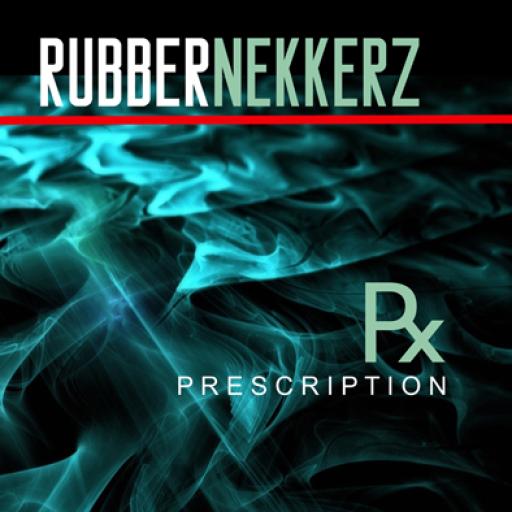 Natural and synthetic textures blend to create a spacey alt-rock backdrop for introspective lyrics flavored with dark humor. The styles include influences from dark-wave to prog-rock.

In 2006, Mark Harrington first released music from his alter-ego, Rubbernekkerz . He has also released 3 CDs under his own name, but underwent somewhat of a shift in focus along the way, to a more edgy, moody, and cinematic sound under the moniker Rubbernekkerz. Mark's voice has drawn comparisons to David Bowie, and Peter Murphy. One press article accurately described him as a "perennial and voluntary outsider".

In the late 1980s, Mark played in the electronic rock trio  Heik and the Shakes . Subsequently, he co-founded the  Toronto Experimental Artists  artist-run cassette label in 1988, upon which he would release a number of indie cassettes, prior to his first CD release ( Capricorn Flakes ) in 1993. www.Rubbernekkerz.com and www.MarkHarrington.info tell more of the story.