Rich Owen » Audio » Were The Ones 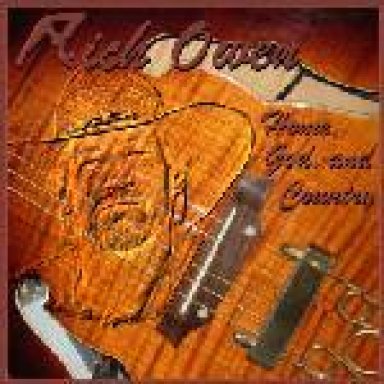 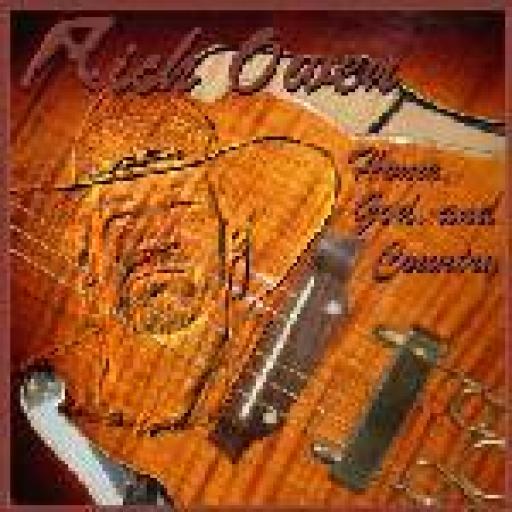 About Us Rich Owen
Award winning country music singer/ songwriter Rich Owen is a former US Air Force Officer, currently living in the Colorado Springs, Colorado, area. He’s married and has four children. Rich has been singing all his life, and has performed for audiences as large as a thousand people. His on-stage performances are known for the passion and energy with which he delivers every song.

It was only a few short years ago that Rich picked up the guitar and taught himself to play. After only a couple months, he was inspired to write his first song, a love song for his wife, called "I Ain't Ready for Forever (to End)". To his surprise, he found he not only enjoyed the challenge of writing music, but that he had a talent for it. Since then, he has been steadily adding new songs to his collection. Rich takes special satisfaction in writing and performing songs that support and honor our brave men and woman in uniform. Rich is a regular featured artist with a number of Internet radio stations, and is a proud member of the Colorado Country Music Association (CCMA). He has won numerous awards for songwriting and performing through the CCMA:

This dynamic new-comer to country music has just released his debut album, “Home, God, and Country”, in June of 2008. It contains eleven all-original songs, which are a mix of modern and traditional country music. Rich’s rich voice and artful songwriting combine the passion of Garth Brooks’ music, the vocal power of Kenny Chesney, and the humor of Brad Paisley. His songs will grab you by the heart strings, and play a ballad on them.
Rich Owen Also On
Followers: