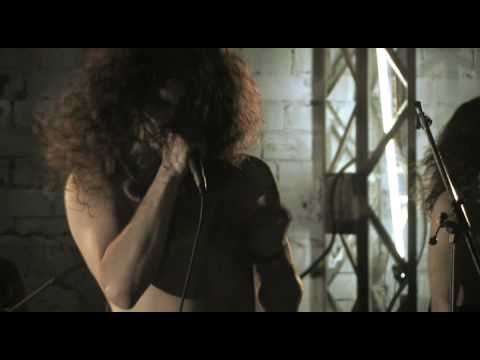 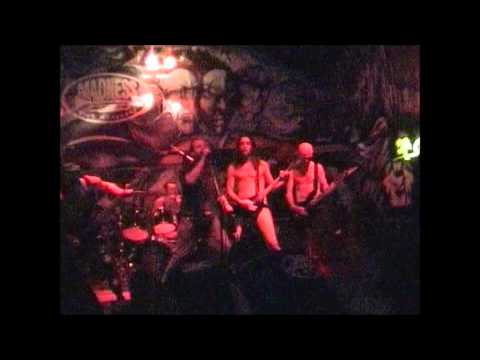 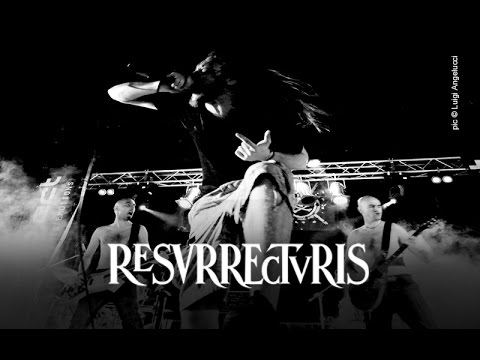 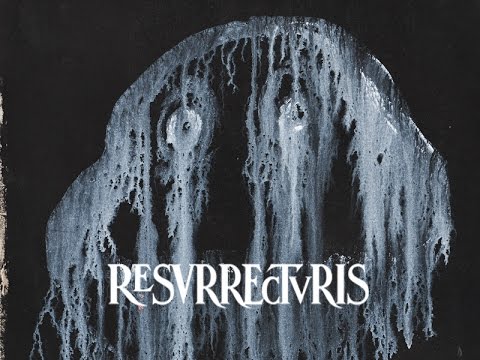 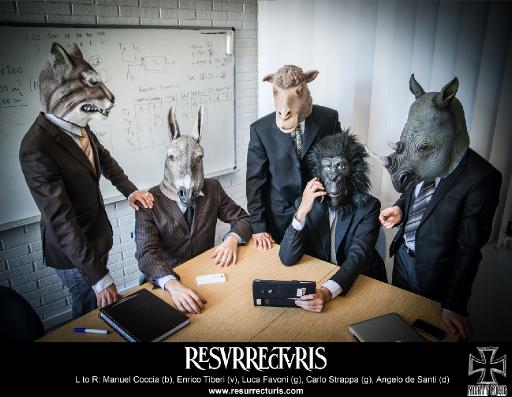 Resurrecturis began in Italy in 1990 and has been around in some form ever since.
During the course of its history the band has released 3 full-length albums, plus demos, mcd's, ep's and has toured/played with the likes of Master, Impaled Nazarene, Vital Remains, Dismember, Macabre, etc.