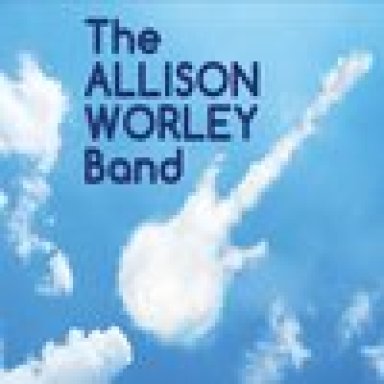 
Hello!  This is Ralph E Hayes from The Allison Worley Band.  Here is a track from our latest release called 'Inflection Point'.  Check out the rest of the tracks at theallisonworleyband.com 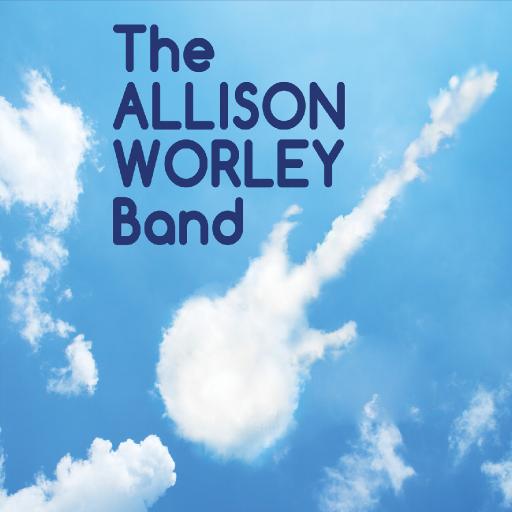 Hello!  My name is Ralph Hayes.  I wrote the songs and played guitar on the first recording of The Allison Worley Band.  This is the story of how this recording came to be.

I started playing guitar in 1977.  I was 13 and just about to start the 8th grade at Eagleville High School in Eagleville, TN USA.  My friend, neighbor and fellow classmate Tam Clark had already been playing drums for some time.  Our friend Rick Carlton got a bass guitar that Christmas.  Over the Christmas break, we started a band and called it Twilight Zone (No, we weren't geeks at all!  well, I guess at least I was.)

Anyway, our little garage band played what is now called 'classic rock' but back in the day it was just rock.  We played throughout high school at various dances and assemblies and wherever anyone would let us play.

After high school we went on to more conventional career paths and left our rock and roll dreams behind.  But we always stayed in touch and even got together for the occasional gig or jam session.  And music has remained a passion for each of us.

Over the years, my style and songwriting mellowed and I found myself spending less time with my Les Paul and Marshall and more time with my Stratocaster and Deluxe Reverb.  I started accumulating songs like the ones you hear on our first recording many years ago.  I even released some on my own using a drum machine (boooo!) and a home recording studio to record.  But I was never really satisfied with the way these recordings turned out.

About 3 years ago, I approached Rick and Tam about making a studio recording of some of my guitar instrumental songs.  They graciously agreed to help and we set about rehearsing and recording.   We enlisted the help of studio wizard Jimmy Mansfield of Murfreesboro Recording Studios to record our project.  That project is the first recording of The Allison Worley Band.

And now about the band name.  When I decided to release these songs that I had previously released under my name, I knew I wanted to separate this new recording from anything I had done in the past.  Because thanks to Rick, Tam and Jimmy it is so much better than anything I have released before.  Back in the 8th grade when we started, one of the band names I had in mind was The Allison Worley Band.  My granddaddy's name was Allison Worley Hayes and I always thought it had a cool sound to it.  So I have been thinking about this for a while!  My grandfather was a rural Tennessee farmer with an eight grade education.  He was the hardest working person I have ever known in my life.  He was also the most honest, kind and unpretentious person you could ever meet.  And only now upon reflection do I fully appreciate the wisdom and experience I gained working each summer with him on the farm.  So when it came time to name this project, I knew just what to call it.

I hope you enjoy listening to TAWB as much as we have enjoyed making it.  I wouldn't anticipate a tour from TAWB as music is just a hobby and we all have busy work and family lives, but if the chance ever comes for us to play live, we will be sure to let you know.

So sit back with a pair of headphones and some soft lighting and listen to the brilliant playing of my good friends Tam and Rick and the masterful recording talents of Jimmy and chill out and enjoy!