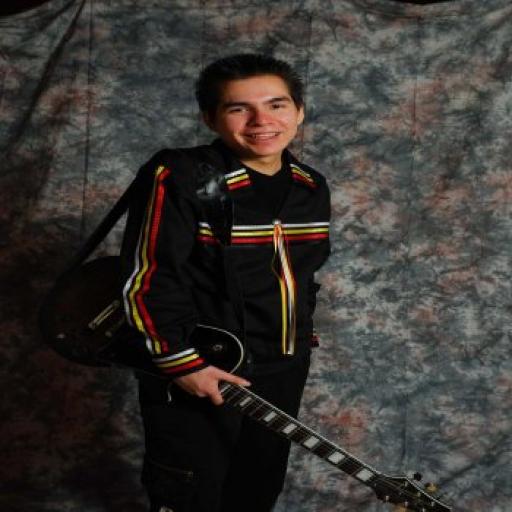 About Us Paul Napash
The melodies – as in all Napash’s songs – are rich and thick but overwhelming, finding just the right emotional vibe to help support the lyrical power.

Los Angeles, CA – Rock artist Paul Napash has teamed up with A&R Select, the premier A&R firm based out of Los Angeles, CA. A&R Select is using its extensive resources to promote Napash’s distinctive rock-n-roll style. That style is in evidence on such songs as “Dreams,” a tune that embodies both the emotive, melodic side of Napash’s music and the hard rock side. The melodies – as in all Napash’s songs – are rich and thick but overwhelming, finding just the right emotional vibe to help support the lyrical power. But the dense, muscular soundscape of hard rock energy is also present, resulting in a tune that is both heartfelt and powerful. The song, Napash says, “tells everyone to believe in themselves no matter what they do … if they try harder, they can do it.” It’s the same philosophy that has ruled both his career (“I’m trying to make an effort to accomplish my goals big time and believe in everything I do, whatever it takes.”) and his life at large. Napash, a member of the Cree Nation of Chisasibi in Northern Quebec, has engaged in extensive training to get to where he is now. A multi-talented artist, musician, songwriter, producer and even rapper, Napash has built on his childhood love of music, continuing constantly to hone his craft. One of the instruments he learned was the piano, but he went on to master the guitar, bass, keyboards and drums – not to mention vocal techniques – and to play in several bands. Eventually, he turned to solo endeavors. “I felt that I could accomplish much more independently,” Napash says. He began to record his own music with a 16-track recording studio, as well, learning the skills behind the music. More information is available by visiting www.myspace.com/pnapash and www.promofm.com/paul_napash.
Paul Napash Also On
Followers: