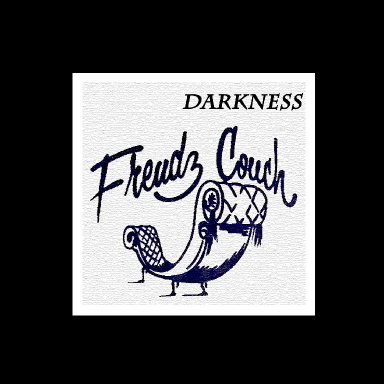 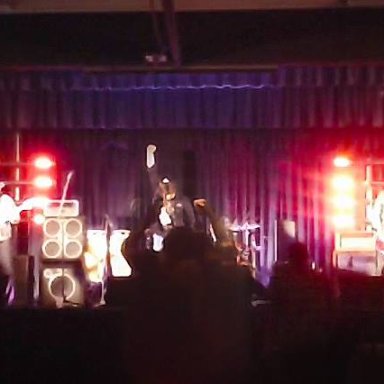 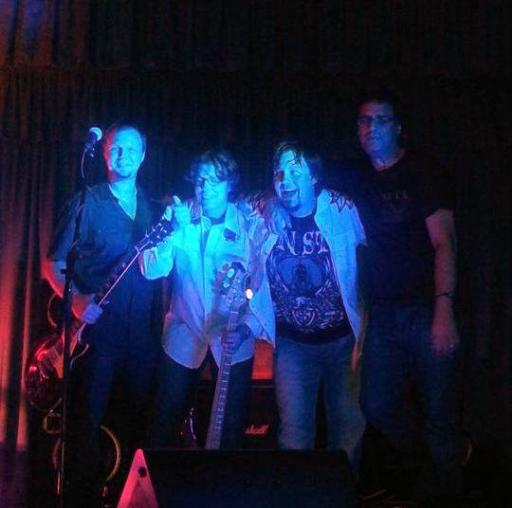 About Us Freudz Couch
Founded in Sudbury, ON in 1992. Toured, recorded and released 3 indie albums and multiple single release until disbanding in 2003. After a 13 year absence reunited in late 2016 to team up with legendary engineer Nick Blagona and record new EP titled 'We Don't Care Anymore' which will feature the first time the band has covered a song, being the Phil Collins hit 'I Don't Care Anymore'. 'Martha' the bands first new single was released in November 2016, "Darkness' is the bands latest release.
Freudz Couch Also On