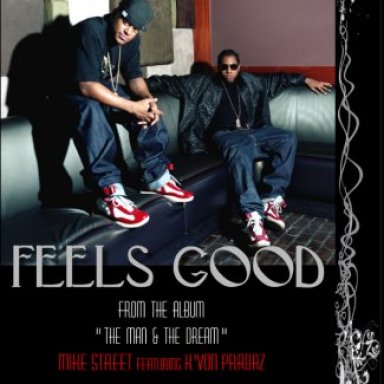 album: The Man & the Dream 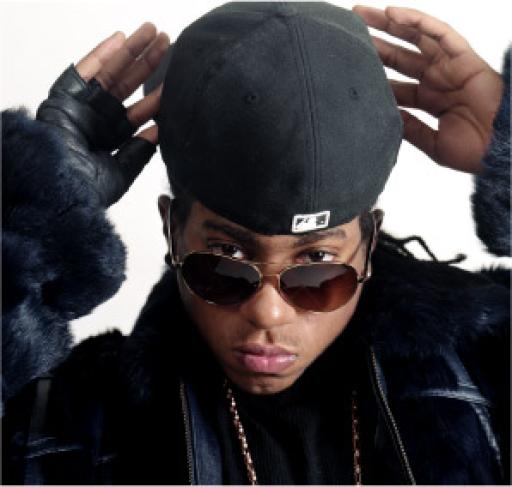 About Us Mike Street / EMSTATE
Hailing from New York City, comes a young and aspiring phenomenon by the name of Mike Street, a rare Hip Hop talent who also produces, writes songs and has become a trendsetter performing venues featuring such artists as Busta Rhymes, Papoose, Remy Martin and others. Mike Street has the capacity to excite crowded rooms full of young spirits who are dazzled watching his well-choreographed performances. He has worked towards earning a spot on the charts, but has not yet reached platinum sales status. Only time will tell that Mike Street will gain the fame, money, and reverential titles enjoyed by the likes of the Notorious B.I.G., Nas, Dr. Dre, Tupac Shakur, Jay-Z, and LL Cool J. Street certainly possesses a distinct and handsome thug appeal certain to attract the ladies and his gutsy trend-setting factors make the guys want to be just like him. Couple all of the above along with the slamming tracks from his new album “The Man and The Dream” and its easy to see why this young powerhouse, will be the new moral fiber of Hip Hop. Street has produced several Mix Tapes, including “Street Music Vol.1”, “Lil Wayne vs Mike Street”, and “It’ Game Time” which was widely distributed in the New York area. He also released the single Red Carpet, which got some airwave exposures on international market. Mike Street along with EmState artist Touche, created the Rotten Apple Punch a.k.a The R.A.P Drink. A concoction of Grey Goose Vodka, Monster Energy drink and Sour Apple Pucker, R.A.P DRINK is now trendy in New York Clubs. Mike Street's influences vary from pop to gangsta rap. He names Michael Jackson, Quincy Jones, Stevie Wonder, Tupac Shakur, Neptunes, Busta Rhymes, Kanye West, DJ Premier, Prince, Public Enemy, Wu-Tang, and Rakim among the artists who had an impact on his music.
Mike Street / EMSTATE Also On
Followers: