Less Than Under » Audio » Looking Through You 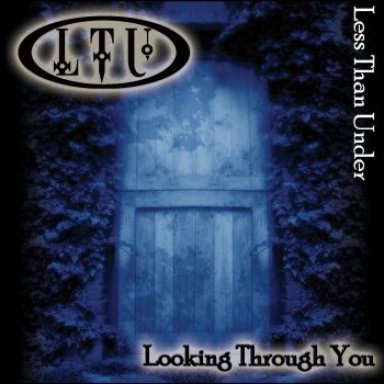 album: Looking Through You 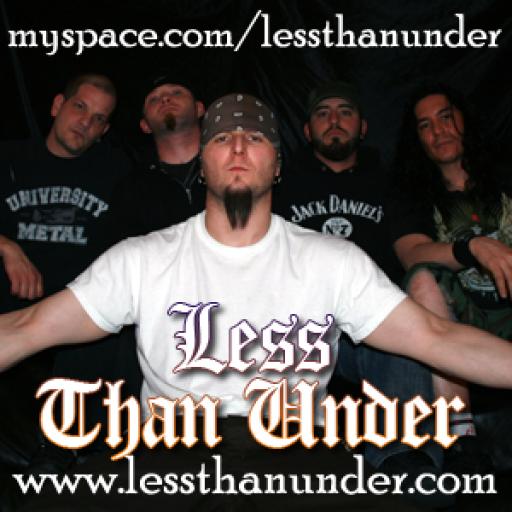 About Us Less Than Under

LTU is excited to ride the wave of their latest album “Looking Through yoU,” which was released February 24th, 2009 and produced by Ahrue Luster of international recording/touring group Ill Nino. “This is an exciting time for Less Than Under,” said Michael Aranda, guitarist for the band. “Having such an accomplished and respected artist produce the album has helped push the band to the next level. All good things come to those who deserve them. That is the philosophy of Denver based metal act Less Than Under. Most people ask "What does Less Than Under stand for?" One thing Less Than Under stands for is LIFE. When life seems to be at its lowest, and you think nothing else can happen or things can’t get any worse, you know one thing you can be sure of; things can always get worse before they get better. That’s life and life sometimes can slap you in the face. LTU’s songs are about how we react and learn from these harsh lessons that life teaches us. LTU strives for hard-hitting, powerful grooves, while maintaining driving, thought provoking lyrics that resonate with the fact that there is a rougher side of life, even though most people would rather pretend it doesn’t exist. Less than Under was formed in January, 2006 when Michael Aranda and Jace Nimz, who were playing in a band that was opening for national acts 30 Seconds to Mars, Flyleaf, Mindless Self Indulgence, and KMFDM, came together with Dustin Hollmer, who was in a band that was opening for national acts such as Monster Magnet, and Lacuna Coil. In March of 2007 Less Than Under added a second guitarist, Jon Maggard. At the end of 2008, Mike Gray left the band to pursue his dream career as a firefighter -- enter Kyle Loucks on the low end. Kyle and Jon were also in a band that was opening for national acts including Chimaira and Hemlock.

Less Than Under Also On
Followers: