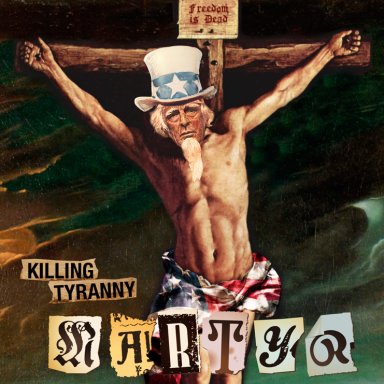 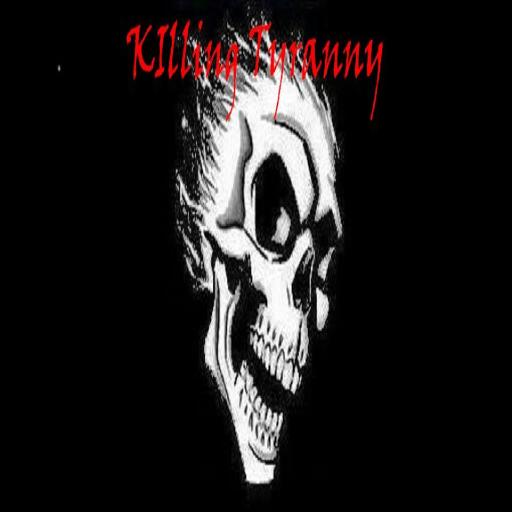 About Us Killing Tyranny

After leaving my hometown of Detroit to chase the dream, I arrived in Covina California in 2000. Hooking up with former members of The Wicked and other well known LA musicians we formed Outraged. After making two CD's playing until 2005, I was approached by former members of Sanctuary to form Ironworks. Ironworks enjoyed a brief stent in the sunshine playing good venues in San Diego until 2010. After a four year hiatus I have chosen to put this project together.....Killing Tyranny is born. Excited I am pleased to announce Killing Tyranny’s debut CD Martyr is done.  Influenced by the great heavy metal bands Priest, Maiden, Helloween, Fates Warning, Megadeth, and others this CD has proven to be a surprise to all! Recently reviewed in issue #178 Power Play Magazine, as well as many Heavy Metal/Rock Blogs!