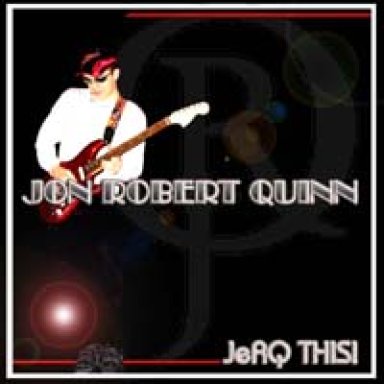 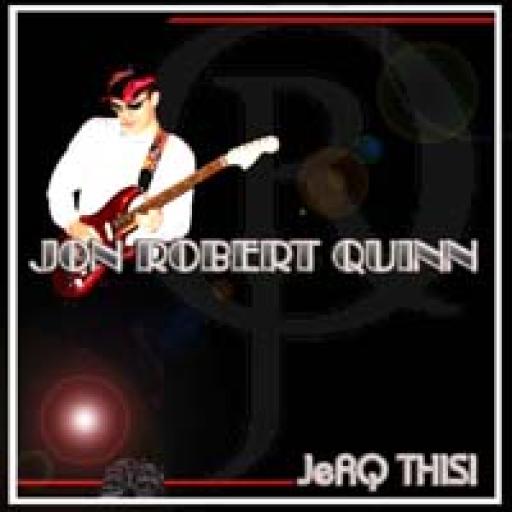 About Us Jon Robert Quinn

Twenty Three-year old guitarist Jon Robert Quinn brings new definition to Instrumental Guitar. Jon's technique is something from another planet and his melodic grooves will leave you in awe. His shows are full of energy, emotion and pure amazement as he blazes through the fretboard with musical mahem. "He is incredible. His show is something everybody needs to experience." said a JRQ Fan Jon Robert Quinn has become a bit of a road warrior, playing over 260 shows since May 2004 travelling up and down the West Coast. And is not afraid to genre hop providing Instrumental Rock, Jazz and Blues guitar. He has had a lot of fun during his career performing live on television and making special appearances at fairs and festivals. One high point in his recording career was this year's CD release of "JeRQ THIS!." The amazing guitar wizardry of Jon Robert Quinn has him internationally recognized as a virtuoso of guitar getting interest from radio stations around the world. His music is currently playing in six countries. This latest CD JeRQ THIS! was released on November 1st, 2005 and is already getting a ton of magazine and radio attention. Sample JeRQ THIS! at www.JonRobertQuinn.com "I grew up in a household where my mother took lessons from Legendary Jazz Guitarist Johnny Smith and my father was into studio recording. I remember working in the studio with my father as a toddler helping adjust settings on the equipment." said JRQ. Jon Robert Quinn started playing piano at age 6 and picked up guitar at 14. Now at 23, he has what it takes to compete with the best. Jon Robert Quinn is talented, inspiring, a show man and truly, a virtuoso. Top 10 Most Downloaded Jon Robert Quinn songs on iTunes 1. Even More Confused (JeRQ THIS!) 2. Look Into The Heavens (JeRQ THIS!) 3. Believe (JeRQ THIS!) 4. Smooth (One Long Road) 5. Shades of Summer (One Long Road) 6. Higher (One Long Road) 7. Canyon Moon (Solo-Fisticated) 8. The Light of Night (Solo-Fisticated) 9. Speed Freak (Solo-Fisticated) 10. Alone (Solo-Fisticated) Remember Jon Robert Quinn music is ALWAYS available online on iTunes and ALWAYS only .99 per song. Coming Soon! Unreleased music that will exclusively be available on itunes.