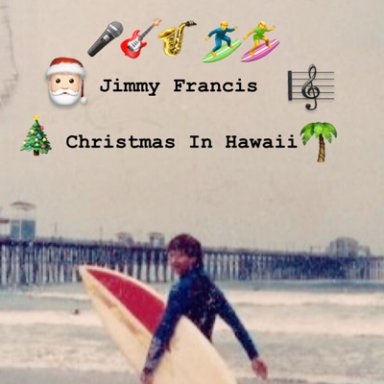 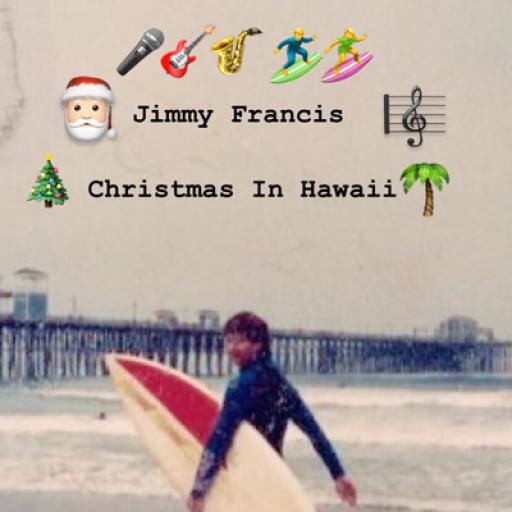 About Us Jimmy Francis

Jimmy Francis is a native of Southern California. He loves the beach, surfing and scuba diving. He also loves cartoons, comic books, poetry as well as classic literature, films and tv. Some of his favorite music artists are: David Bowie, The Doors, The Ramones, The Cure, Oingo Boingo, Nirvana, Ozzy Osbourne (solo and with Black Sabbath), Led Zeppelin, Blink 182 and Pink Floyd. He won a stand-up comedy competition at Flappers Comedy Club in Burbank, California and made a graphic novel “Hyperdork: Years And Years Of Trauma” (available in kindle on Amazon). He also received a best actor award from the Inland Theatre Leagu (in Southern California) for playing Billy Bibbit in the play “One Flew Over The Cuckoo’s Nest.” On Instagram and Twitter he is @hyperpiperjlf YouTube: jimmyfrancis7