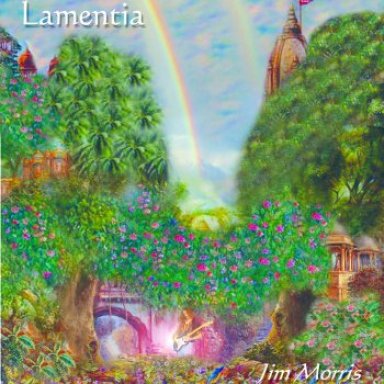 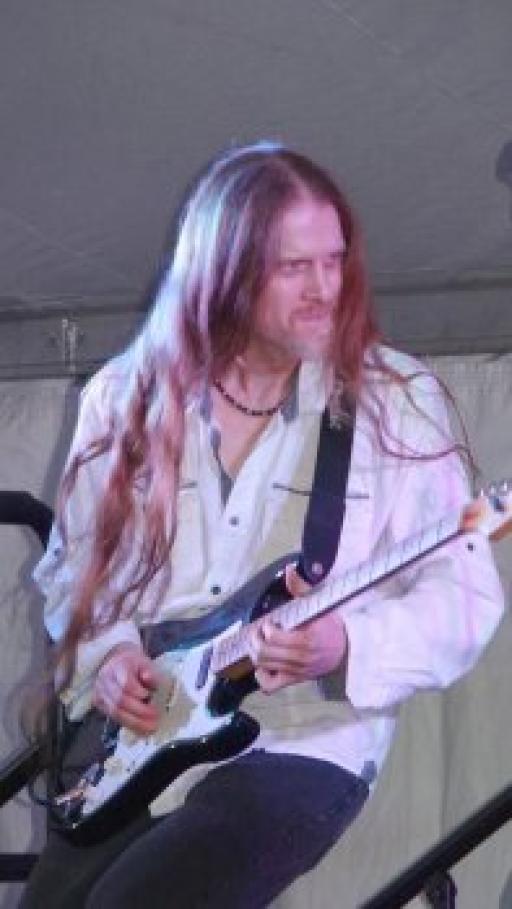 About Us Jim Morris

Jim Morris is an enigmatic guitar player and composer who is making his mark on the shredder scene with his unique style of instrumental rock fusion.  With the release of his powerfully melodic third album "Melodrama," Jim celebrates instrumental rock with power and precision.

Jim started playing guitar at the age of thirteen. Under the instruction of Bud Hanus of Huber and Breese Music Studio, Jim studied blues, flat picking, rock, and shred while developing his unparalleled picking style. Additional studies in music theory and four-part harmony with Alfred Marco fused Jim’s outstanding abilities with classical composition. Jim’s musicianship courses with Jim Ohrt taught him to play with discipline and creativity in an ensemble setting while using his technical skills and harmonic understanding to create contemporary instrumental voicing.  Jim’s skills were first recognized when he was selected to perform with the Michigan All State Jazz Band in 1988. Since that time, Jim has been able to work as a professional guitarist with ease.

Playing professionally has afforded Jim the opportunity to pursue his interest in the art of composing and recording instrumental fusion.  Beginning in 1993 thru present day, Jim is continuing to churn out what has now become a massive library of music.  Jim began collaborating with producer/engineer Jim Taro of Taroland Studios and drummer/percussionist Al Towle in 2002.  This combination forged three album releases, "Jim Morris Band" in 2004, "Lamentia" in 2008 and "Melodrama" in 2013.

The ability to create unforgettable melodies and merge them with complete orchestral movements using his own unique guitar voice has led to Jim Morris making a name for himself on the instrumental guitar scene.

“A lot of chops. Definitely a shredder”
Tony McAlpine

"You are one great guitar player/musician"
Bruce Bouillet