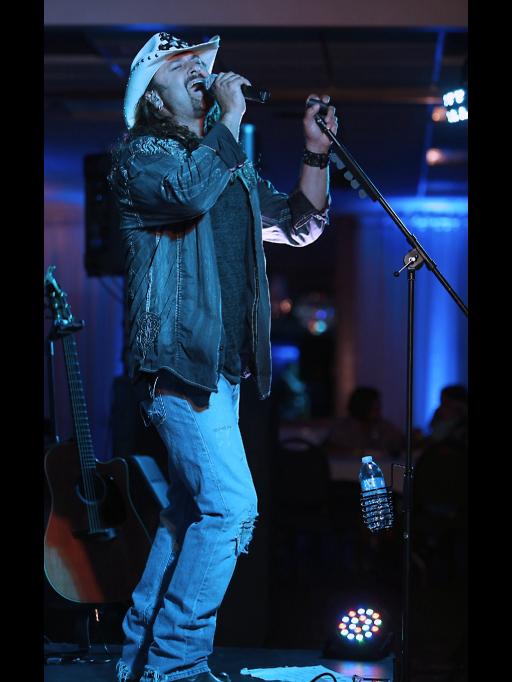 About Us Jason Scot

Nashville recording artist, JASON SCOT wasn’t like most kids growing up. At an early age, his family noticed his ability to sing and carry a proper pitch. As years progressed, he would enjoy singing at his hometown church in little Rock California, a small town north of Los Angeles. Scot simply loved music.

On his 15th Birthday, Jason’s mother bought his first guitar and amplifier from a local pawnshop. He spent countless hours trying to learn the songs from his favorite bands. Scot eventually became an accomplished, self-taught guitarist, and started writing his own songs. The next chapter would be to form a band called SHADOWPLAY, a project heavily influenced by modern 80’s rock. Nevertheless, his musical interest would change almost overnight, after attending a live performance by Garth Brooks. Amazed by the star’s stage presence and persona, he knew then the direction he wanted to pursue.

Scot’s ambitious nature would lead him to his first country music project. A band that called themselves the BEAUDROWS, asked him to join. With the lineup complete, they changed their name to SMALLTOWN and recorded an album. The album was received well and achieved moderate success. However, due to creative differences, the members of SMALLTOWN went their separate ways.

In 2006, after 15 years of working for the same company, Scot packed up his family and headed to Nashville to pursue his dream of playing Country music. Along the way, he met musicians and industry people that shared his same goals and interests. He met a few select individuals who would become instrumental in recording the Jason Scot album entitled, DON’T GO. It was produced by Cliff Downs, and the album’s cover, created by Glenn Sweitzer. According to Scot, the most emotional track recorded was, “ME AND MY BROTHERS”. It was written by Cliff Downs, Seven Williams of Whiskey Falls, and Phil Stacey of American Idol. “It’s more than a song”, Scot always said. It brings to light the great admiration for the men and women who serve our country. It was clear that BROTHERS would proudly be on the album’s new release.

Jason Scot returned to Los Angeles California where he lives with his family. Scot still performs many shows ever year. His passion for Country music is stronger than ever.