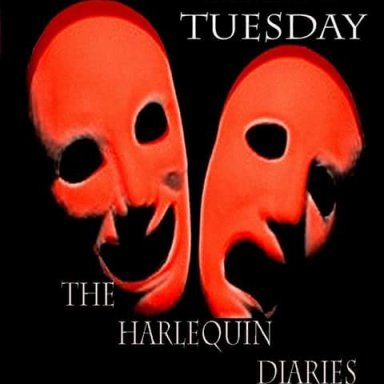 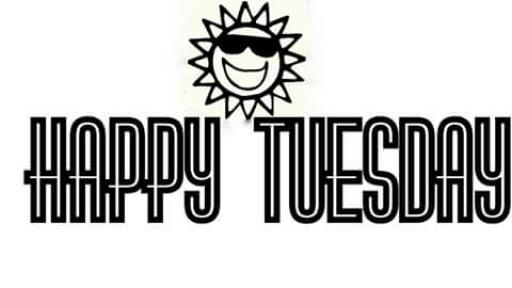 About Us Happy Tuesday

Happy Tuesday is a three piece Alternative Rock band. Based out of the Oklahoma City area the band was formed by New Jersey transplant Dan Bollman in the summer of 2009. After years a few years of playing shows in the local scene Bassist Ben Eubanks came on board in 2016. A veteran of the local scene himself Eubanks adds a certain edge to Happy Tuesday with a background in Metal he adds a unique flavor to his instrument and the simplistic style of Bollman's guitar playing. As 2016 progressed the band embarked on it's first tour of the Midwest. Days after the tour began the drummer at the time was forced to drop out. And with that Drummer Micheal Hall entered the fold in the winter of 2017. A Missouri native Hall brings a simplistic yet precise approach to the drums. Hall has sparked new life into the band with his punk rock style and strong back beat Hall is the perfect balance for Bollman and Eubanks .After finishing the tour of the Midwest the band came into contact with independent label Unwired Records based in their own backyard of Oklahoma City.Entering the studio the band is set to release the Unwired Records debut The Harlequin Diaries onJan.7th. The Harlequin Diaries is a balance of dark tragic tales and dry sarcastic wit.With songs like Let it Snow,My Son the Broken One,and Sacrificial Lamb.Happy Tuesday shows they can tell a story with lyrics filled with characters and scenarios that play out like a movie.And songs like I'm Okay,Like Me,and Flake they show off a more sarcastic dry sense of humor filled with self deprecation and a dry delivery. With the release of The Harlequin Diaries Happy Tuesday plans to hit the road and promote the album all around the U.S. With a summer tour of the Midwest starting in July of 2018.Happy Tuesday will look to continue to build their fan base one show at a time.