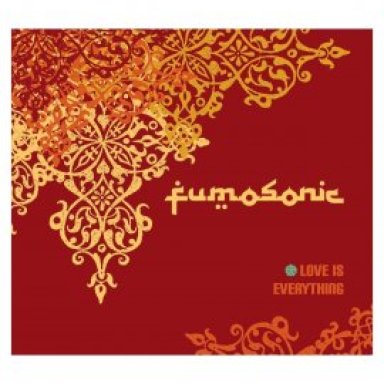 album: Love is Everything 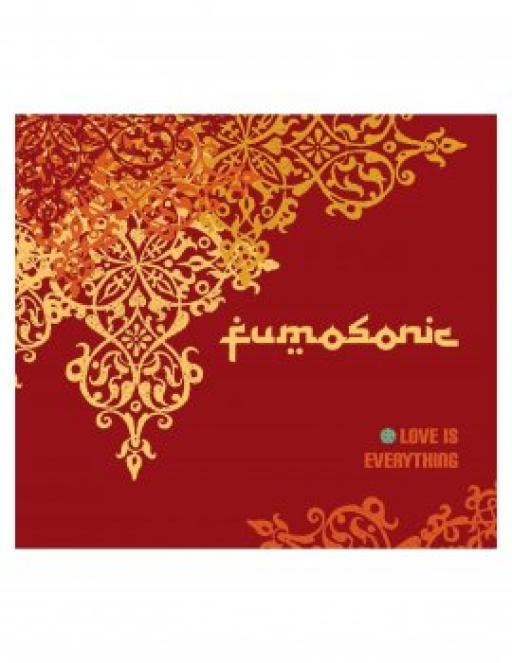 About Us FumoSonic
Fumosonic, a collaboration between trumpeter John Fumo and his wife singer-songwriter Kelly Fumo, is a truly unique group, one whose music is both explorative and very accessible. Combining together catchy but unpredictable dance rhythms with electronics, John’s trumpet, solo and group improvising, and Kelly’s haunting vocals, the music of Fumosonic is both unusual and distinctive. John Fumo attended the New England Conservatory of Music, and moved to Los Angeles in 1978. He worked with Charlie Haden’s Liberation Music Orchestra, met multireedist Vinny Golia, and recorded both as a sideman and a leader (1986’s After The Fact) for Golia’s Nine Winds label (an association that continues up to this day), displaying a highly original and spirited style on trumpet. Since that time, he has appeared on dozen’s of film scores and recorded with a remarkably wide variety of artists including Tito Puente, Neil Young, Brian Setzer, Brian McKnight, Dianne Reeves, Faith Hill, James Brown, Tower of Power, U2, Smokey Robinson, Whitney Houston, Lou Rawls, K.D. Lang, Babyface, Al Jarreau, Bon Jovi, Neil Diamond (with whom he extensively toured in 2006) and pianist George Kahn. In addition, he teaches jazz trumpet at Cal Arts. Kelly Fumo prior to working extensively on television jingles and film scores performed in all parts of the world, including Japan, Germany, Italy, New York, and in Southern California. Her memorable vocals and inventive lyric writing are major assets to Fumosonic. “Kelly puts a lot of heart into her singing and uses space like Miles Davis or Chet Baker used to”. Her passion for contemporary music and grooves combined with John’s jazz knowledge, is the creative spark behind Fumosonic. For the future, the Fumos plan to perform live on a monthly basis in the Los Angeles area with Fumosonic before taking their unique group to Europe, Japan and many other places throughout the world. Although there have been other attempts to combine jazz improvising with dance rhythms, few are on the level of Fumosonic, and no band sounds quite like this one, the musical dream of John and Kelly Fumo.
FumoSonic Also On
Followers: