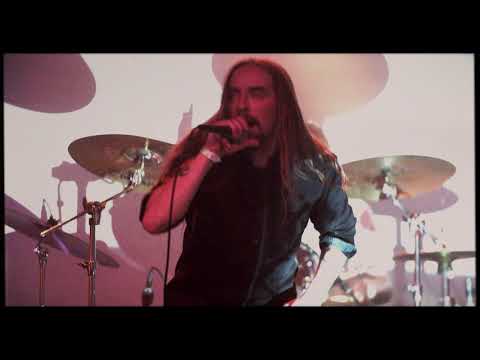 
Official video for "Caterpillar" is out now!  Check it out at 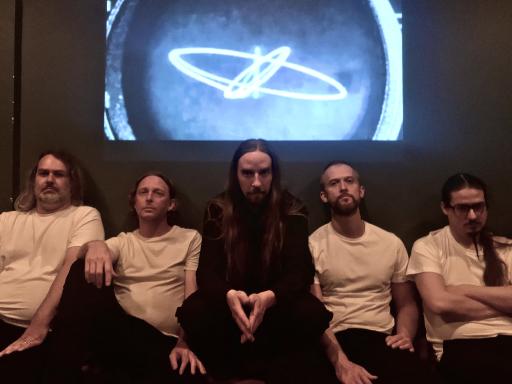