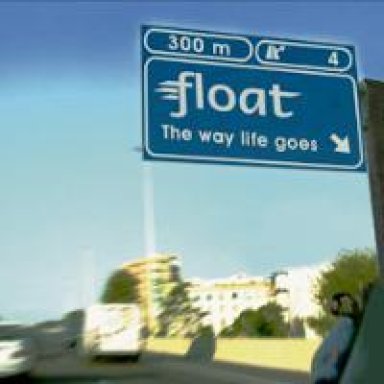 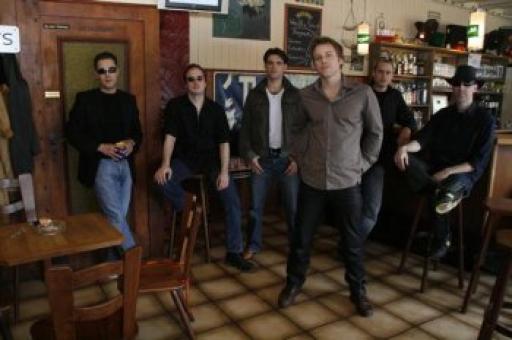 About Us Float
Float was founded in 2001 by the German-American singer Marcus Tautz, the guitarists Nic Ahl and Marcel Hug. Steffen Sturm (drums), Timo Berger (keys) and Wulf Herz (bass) joined the band in 2006.

The genre is a mixture of rock-, grunge- and pop elements. Framed by the inspiring melodies and the expressive and rocking voice, the songs get an unique atmosphere. The energetic live acts and empathic ballads combined with grooving rock songs, change every gig into an unforgetable live experience.

Within minutes, the audience is completely under the band´s spell.

Gig at the Coca-Cola Xmas-Truck-Tour 2007 in Germany
Float Also On
Followers: