My Own Hell by Eric Val

Eric Val » Audio » My Own Hell by Eric Val 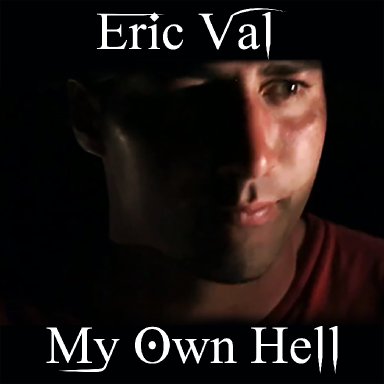 My Own Hell by Eric Val

album: My Own Hell 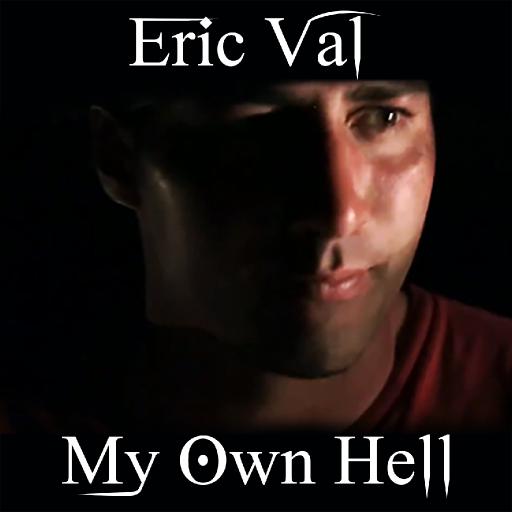 About Us Eric Val

“Diverse Music with a Hard Rock Edge,” sums up Eric Val’s music career. This hard rock solo artist comes from Williamsport, PA, that was influenced by bands like Sevendust, Shinedown, Marvin Gaye, Garth Brooks, Eric Clapton, Stone Sour and Seether. He has a classically trained voice that helps him propel his sound and style far above the rest. His writing style is as unique as his voice.
With the release of the debut album ‘3 Year Struggle’ August 31, 2012, the world got to see a small taste of what Eric is all about. With 13 original tracks, it is available exclusively at ericvalmusic.com, along with itunes.com, amazon.com, and cdbaby.com. The album demonstrates his diversity, honesty and passion for his music. The first two singles ‘High Above You’ and ‘Pull Me Under’ showcase his pop sensibility and the rest show the diversity.
The next recording was released in September 2013 debuting the rock/pop single ‘Beauty Queen’. The song exemplifies a mixture of heavy guitars, groove drumming and smooth vocals. Another single was released, ‘If You Only Knew’, in July of 2014, and comprises a mixture of acoustic guitars, electric solos and fast paced drums. Then in 2015, came Beautiful Lie a mixture of rock, country and classical music with a smooth melody and voice.
As for what is next? The sophmore album My Gift, My Curse is finished and set to be released in 2019. In short, it the most diverse rock album ever, featuring 14 different musicians playing over twenty different instruments on the album. Ranging from rock and metal influence to classical and country tones. The first single Tragedy will start it off and is set to be released on Friday March 30, 2018. A mixture of rock, country and classical music with haunting lyrics and melody. It is dedicated to the ones we've lost, the ones left behind and the affect it has on us. Inspired by the people we've lost due to suicide and drug overdoses. All the proceeds from the song will be donated to the Recovery Awareness Connection, an organization dedicated to recovery of those with drug abuse and mental illness. The next single My Own Hell, a mixture of metal, groove and haunting melody, is set to be released by the end of summer 2018.