A million people took to the streets of Egypt on Tuesday to protest the Mubarak regime and call for democratic reform. The Egyptian government responded, again, by cutting off Internet access and plunging the nation into digital darkness.

Such drastic action is a new way for governments to smother popular movements worldwide... just as more and more people are turning to Twitter, Facebook and YouTube and using cell phones to speak out against authoritarian regimes.

We also have cause for concern at home: Plans are afoot that could give the U.S president the authority to flip the "kill switch" on our Internet.

Tell Your Senators: Say 'No' to the Internet Kill Switch

Senators Joe Lieberman (I-Conn.), Susan Collins (R-Maine) and Thomas Carper (D-Dela.) introduced legislation in the last Congress that would give the executive branch vague and unchecked authority to cut off “critical infrastructure” in times of crisis.

The "Protect Cyberspace as a National Asset Act" wasn't passed in 2010. But, according to a recent report in Wired , Sen. Collins plans to reintroduce the bill in the new Congress.1

We need to be dead certain that no bill gives government the authority to cut off Internet access. Such power, in the hands of the nation's top executive, poses a drastic threat to our First Amendment right to free speech.

Please send this letter to your senators telling them to vote "NO" on any legislation that gives government the unchecked authority to black out the Internet.

The events in Egypt show the power of the Internet i n fostering free speech and reform worldwide. Both progressive and conservative activists in the United States have relied on the Web to rally supporters and build popular movements.

We must guard against any effort to curtail our access to the open Internet. 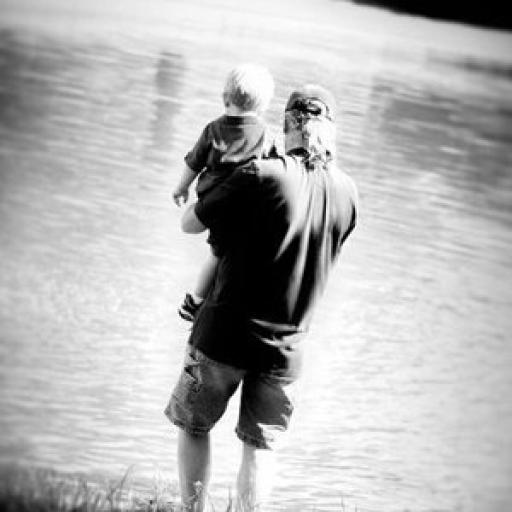