DJ King Assassin » Audio » U Like My Swagga Feat Akon 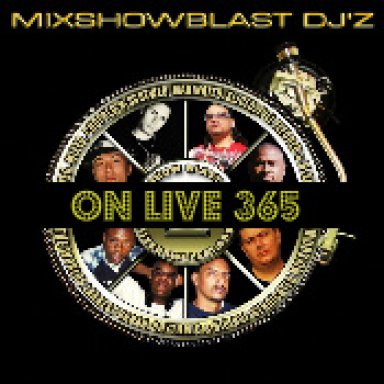 album: TO LIVE & DIE IN THE BAY

About Us DJ King Assassin
After 12 years of consistently producing for a who's who of Bay royalty including the late Tupac Shakur and being the first West coast producer in 1993 to be signed to Def Jam Records, Assassin has not only established himself as a respected music producer, and DJ, he is the DJ for Multi-Platinum Artist Rob Base, but can also rock the microphone with the best of them. Dj King Assassin has released 20 underground albums and staying independent until now he has signed distribution deals with three Major Labels EMI,UNIVERSAL,KOCH Assassin Has new releases that feature J.T. Tha Bigga Figga,Big Snoop Dogg,San Quinn, Turf Talk, Mistah FAB, Cheri Dennis, Digital Underground’s Shock G and AKON just to name a few.The latest Single Feat. Snoop Dogg Watching U is coming in 2008 on the forthcoming Solo album -Dj King Assassin- To Live And Die In The Bay.