Have Yourself A Merry Little Christmas

Debbie Hennessey » Audio » Have Yourself A Merry Little Christmas 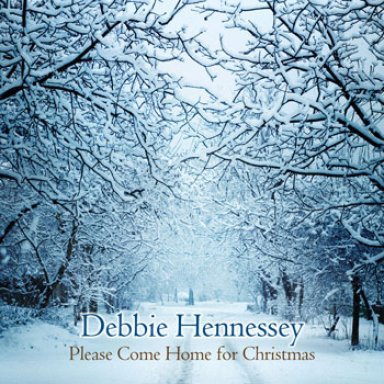 Have Yourself A Merry Little Christmas 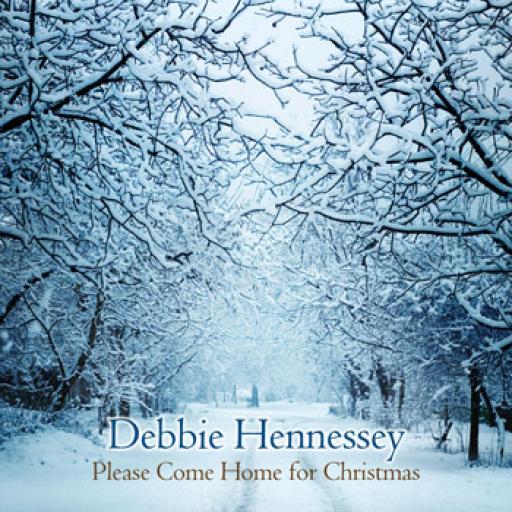 About Us Debbie Hennessey

Debbie Hennessey was named AC40 Female Artist of the Year by New Music Weekly as well as charting a Top 20 Hit on NMW’s AC40 Charts. Her song Believe was used in an episode of The Moment, which aired on USA Network and the music video for the song Good As Gone was featured on the broadcast TV shows Extra and The Next GAC Star. She is a multiple ASCAPlus Award recipient, was included on compilation CDs including CMT's New Music Collection, GoGirls MusicFest, Songsalive!, Beautiful-Women on the Move and more. She was named Best Vocalist of the Month by SingerUniverse, has received Honorable Mentions from the Billboard World Song Contest, Great American Song Contest and West Coast Songwriters Contest. Debbie's cds and singles are all available through many music outlets including iTunes, CDBaby, and Amazon, to hear more visit www.debbiehennessey.com