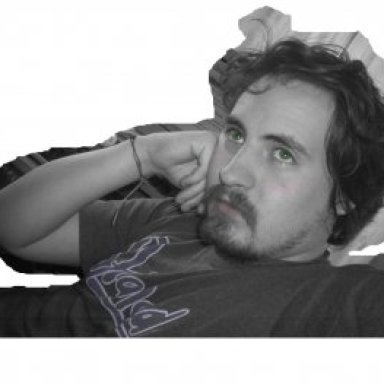 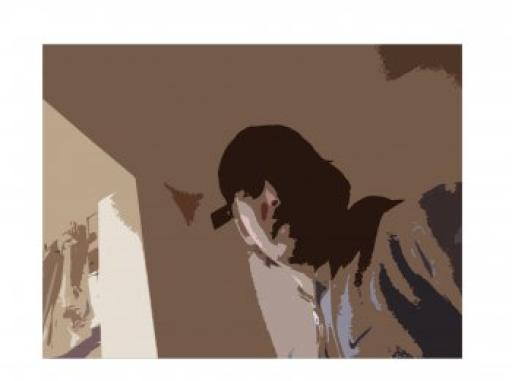 About Us Christian McKee
If there is one thing that Christian McKee has down pat, it is his regard for influence. Bob Dylan, Leonard Cohen, and Nick Drake. Hardly an unconventional list but still, it gets his point across. Growing up as an archetypal music-loving youth in North London, McKee was first sparked by music when his father gave him a guitar in 1995. At this point in the decade, as he recalls, England was undergoing a radical era in musical innovation. Brit-pop was at an ultimate high with bands like Pulp, Blur, and Oasis scaling the charts, with the antecedent influences being pushed aside in favor of the hot new trends. McKee has now grown up, just like his influences, and instead of deciding on a strategy to retreat and mimic those influential greats, he has wisely decided to incorporate their impact into a noticeably present-day sound. From Bob Dylan to Jarvis Cocker, McKee has successfully materialized his sound to a point that establishes both his influences of the 60s and the 90s into one befitting mold. Spending most of his adult years as a member of a London-based band, McKee finally rediscovered his urge to perform as a solo artist when he and his wife gave birth to a son. While child birth proves to be a time of pressure and anxiety for most, McKee transitioned the emotions into an artistic success. In a probable combination with sleepless nights, McKee released his debut album, 2 Mormons, and the proceeding EP, iPods and Cyclops, in 2006. As you can most likely tell from the titles alone, McKee’s ironic sense of humor is often evident throughout his albums and songs. A further example of this can be found on his newest albums, Songs From Wharf Avenue and The Return Of Ninjita. His latest release; Tripas De La Miseria will be available shortly.
Christian McKee Also On
Followers: