BudaRest » Audio » Too Much To Remember 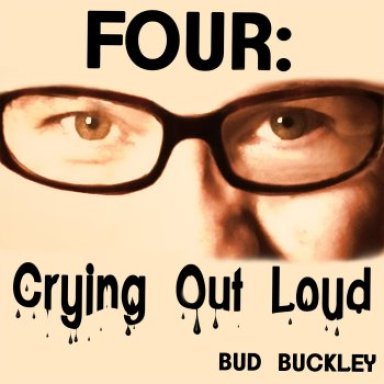 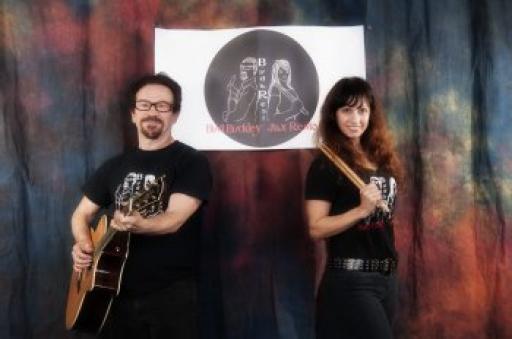 Bud Buckley and Jax Resto are the songwriting/performing team BudaRest, a multitalented songwriting/performing duo transplanted from New York to southwest Florida.They have discovered that a pace of a song a week is something they can do and have done. At that pace, however, they have to slow down and save time for arranging and recording. Bud Buckley and BudaRest are consistently in Reverbnation’s Top Ten in both the USA and the World as Singer/Songwriters. A full collection of songs is in the making for release later this year. And probably every year.

Many of these songs will find their way into eBook novels penned by Jax.  Music video production is also high on their project schedule.


Jax has been a performer all of her life from her days in school to her college years majoring in dance performance at Queens College. This led to her years with Ringling Brothers Circus as a dancer and as an aerialist.  Following her circus career, Jax became a wife and mother, a rock drummer, a song writer and a novelist.  She is still very active in all of these roles.  Her band Kore was band of the year at the NY Mamapalooza festival in 2010. A Year later she formed FBI or Female Band Invasion. Now she is full time in the Top Ten Reverbnation duo of BudaRest.

Bud performed all his life in a quite different arena.  He was a multi award winning journalist/PR director with the teachers’ union in New York while at the same time teaching.  The writing kept him in the eye of teachers across the nation and the teaching put him on stage everyday for a tough and demanding audience. They demanded attention and they demanded he play his guitar and sing while teaching all the elementary school subjects.  Bud eventually studied fingerstyle guitar with well known Hudson Valley guitarist, singer songwriter and music educator Helen Avakian. He also studied voice with successful pop star Leslie Ritter of the Amy and Leslie duo.  He as recorded four CDs, three produced by award winning songwriter Helen Avakian in Woodstock, NY with well seasoned studio pros like Scott Petito, Deni Bonet, Ross Rice, Dan Hickey and others.  He is consistently top ten rated by Reverbnation and is their number one singer/songwriter in all of Florida.