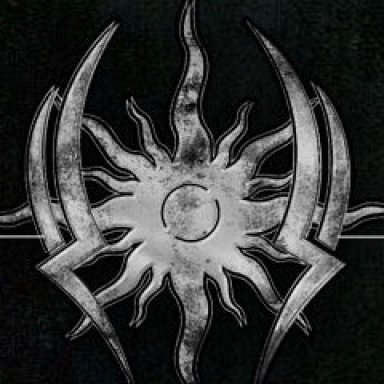 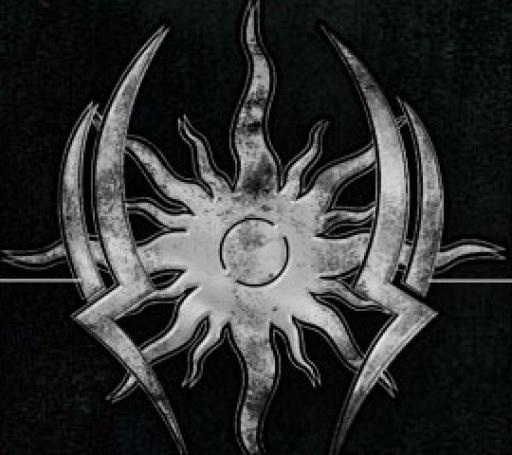 About Us Black Dawn

Black Dawn's discography consists of the EP "Black Dawn" (1996), the live CD "Live at CBGB's" (1998), and two full-length CD's "Absence of Time" (1999) and "Age of Reason" (2004).  Selected tracks from all of these releases have been included in rotation on hundreds of various college / internet radio stations and podcasts worldwide.  The most recent plans will have the band back in the studio to record it's third full-length CD sometime in 2013.

Black Dawn has performed / participated in numerous shows, festivals, competitions and conferences from New York City to as far as Los Angeles and has opened for acts such as Kings X, Daisy Berkowitz, LA Guns, Sworn Enemy, Ludichrist, Agnostic Front, and Biohazard.  Black Dawn has performed in many famous venues in New York City including Webster Hall, CBGB's, the Continental, and the Hard Rock Cafe.  In January 2012, a Black Dawn interview and live performance was taped for the real radio show (www.therealradioshow.com).  This performance was streamed live on the website and broadcast on Long Island's classic rock station, WRCN (103.9 fm).

Perhaps the best thing that could be said about Black Dawn is that, even after all this time, the band has no intention of slowing down.  The band is writing new songs all the time so creatively, there is still plenty of gas left in the tank.  Still plenty more shows to perform.

Basically, a band like Black Dawn is what you get when you combine four metal musicians who are able to work together over the long term through thick and thin to continue to bring their act to the stage, and who make sure they do not disappoint when they take the stage.