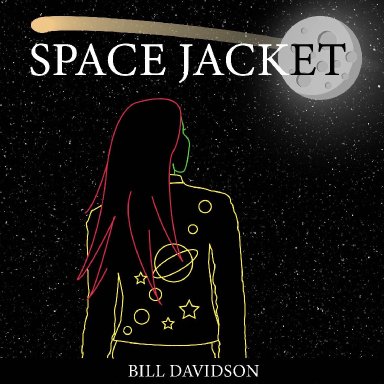 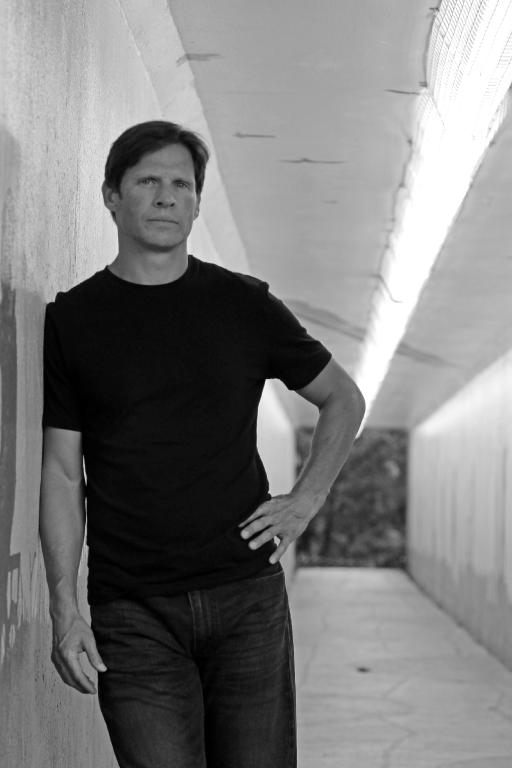 About Us Bill Davidson

Bill Davidson is a songwriter and rock artist originally from North Carolina. He has just released a new record titled Space Jacket.

Bill Davidson is a Rock/singer/songwriter that is driven to give listeners a story and a journey. Bill has spent two decades as a signed staff songwriter for three different publishing companies in Nashville, TN. He has had songs recorded by Mark McGuinn, Georgette Jones, daughter of George Jones and Tammy Wynette, Corinne Chapman and many other artists along the way. He has enjoyed top 30 hits like "More Beautiful Today" about the 911 tragedy and other cuts like "All About The Ride" (McGuinn) and "Bennie and Rosie" (McGuinn), "Flowers" (McGuinn). Bill was also a road musician that took him across the country many times over including regular performances at the Grand Ole Opry and the Ryman Auditorium. Bill's current works include a rock influenced solo project that bites into what he is most comfortable writing and singing. He plans to write and release these songs as fast as he can and get them to his fans. . Bill also helped create the rock band Black Trans Am which is touring as well.