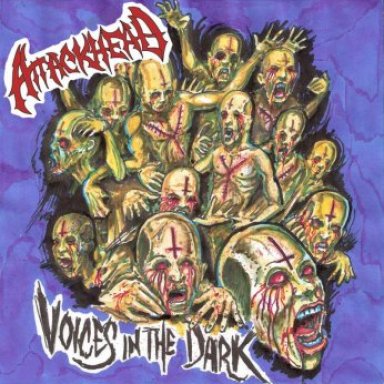 album: Voices in the dark 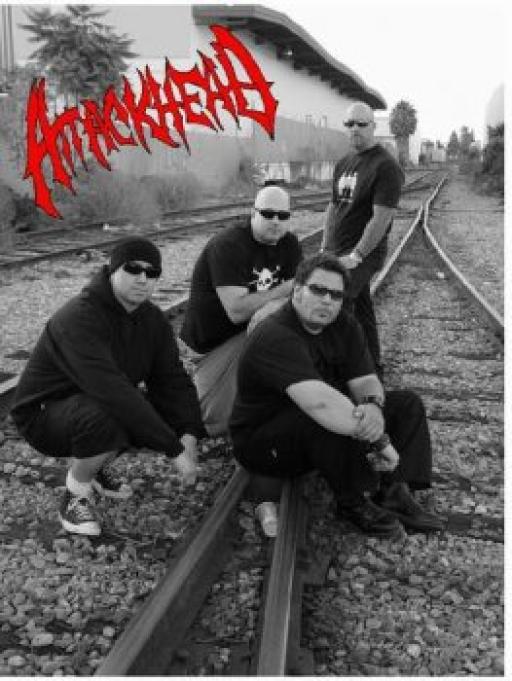 About Us Attackhead
Attackhead was founded in Orange County, California in late 2002 by guitarist/lead singer Mark Chapman. After numerous personnel changes, the band was complete with drummer Steve Cordero, bassist Chris Bargados and guitarist George Portoulas. The band members have a variety of musical influences from old school metal to death metal.

Attackhead recently self released their debut full length CD titled “Voices in the Dark”. The band has been played on numerous pod casts and internet radio stations throughout the US, UK, European nations and Canada. Attackhead has been performing in the Southern California and Nevada area and is gaining a good reputation in the music industry.

Attackhead strives to create an entertaining stage show, Along with a "Just like the CD" musical performance

Attackhead is described as Skull Crushing Heavy Metal with an Old School Edge.