Where the Roads Cross

annedavis » Audio » Where the Roads Cross 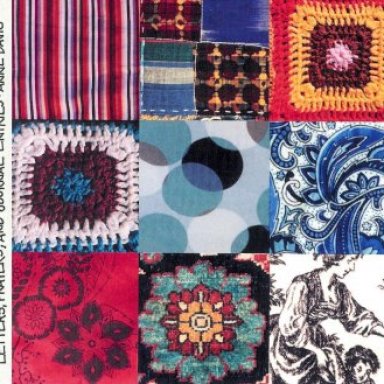 Where the Roads Cross 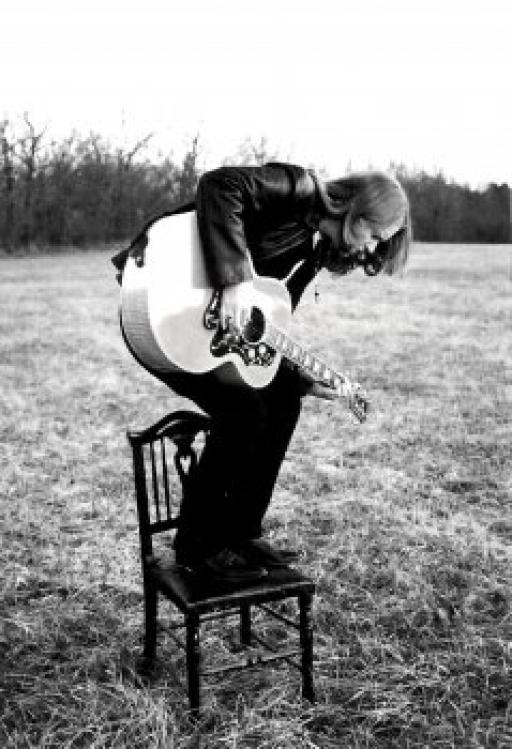 Jackson, Miss. native, Anne Davis' self-produced album, Letters, Prayers, and Journal Entries , a compilation of thought-provoking upbeat tempos and ballads from the "folk-alternative" artist, has been turning ears as it has traveled throughout the U.S. and beyond by receiving quite favorable college radio airplay. Davis wrote all fifteen tracks, and the "organic feel" of the melodies is attributed to the defining instruments you'll find on the album.

"What I really wanted to go for was to put together a project using only real instruments....and that meant no compromise with using any type of fabricated sounds, including drum machines." And, that's exactly what you're going to hear--such instruments as the cello, violin, upright acoustic bass, mandolin, accordion, penny whistle and the uilleann pipe on the CD. "I wanted everything to be real....for me, as an artist, it only made sense for the production of the project to be as soul-baring as the lyrics."

Sharing a bit of background, Davis matter-of-factly will tell you, "I perform, sing, and write simply because that's what I do. I've been writing and singing since I was a little girl, giving concerts for my Siamese cat, Feather, and our Greyhound, Zip, in the backyard with my tennis racket guitar. It just seemed the thing to do. Years later, I'm still finding myself writing and scribbling down song lyrics on napkins or backs of envelopes--and this time, playing to larger audiences beyond an attentive cat and dog. Apparently, it's just a part of who I am and why I'm here."

Although Davis' singing began at an early age around the house and in church, she really began pursuing music seriously while attending college. During a weekend retreat her sophomore year at MississippiStateUniversity, Anne bit the bullet and performed a song she had written. "Nervously, with hands shaking, heart pounding, I got up and shared for the first time one of my own songs and the response was completely mind-blowing. I remember sensing that evening that something truly significant had taken place that would alter my life forever. I was left reeling for days....I guess it all started that night. Somehow, I've had gigs ever since."

Anne's passion for music bleeds over into camaraderie with fellow musicians, which has taken her overseas to perform in music festivals in Hungary. She says she would love to play in Eastern Europe again in the future, and spread over into Western Europe as well. After college, Anne moved to Nashville to plug into the artists/music community. Thus, the impetus for Letters, Prayers, and Journal Entries was born.

In the past, Davis had dabbled in the studio many times, walking out only with demos, but she knew when it was time to move forward with her first full-length project. "People continually began asking me for product after gigs, so it became apparent what I felt I needed to do--I hated sending them away empty handed." After spending several years in the studio persevering through many obstacles, including a debilitating illness like chronic Lyme Disease, she has finally emerged with the finished product of her debut CD release. "There were so many days I wondered if it would ever happen....so the day the CDs showed up at my doorstep, it felt incredibly surreal. I remember opening up a box, pulling out a CD and just looking at it almost in disbelief."

Her songs explore a sense of questioning that easily resonates with cross-generational segments of listeners. One of the most popular songs on the album, "Temple of Contradictions," meshes upbeat melody with poignant lyrics that contemplate such strong emotions as guilt, shame, and wrestling with temptation. Other songs such as "Where the Roads Cross" and "No, I'm Not Going Anywhere," though both favored ballads, offer different streams of thought. "Where the Roads Cross" reveals fragile, uneasy questioning, while the song "No, I'm Not Going Anywhere" strongly declares steadfast commitment in relationships. "Days Like These" and "Journal Entries" stir up nostalgic emotions of days gone by as well as reminders of reasons to hope. Also, included in the list of 15 cuts are "Until That Day" and "May Your Cokefloats Be Overflowing," which were both wedding songs written specifically for good friends.

It’s these "real-to-life" human lyrics that are so relatable and reflect Anne’s penchant for translating complex emotions and thoughts to the everyday listener. Its her hypnotic melodies and raw, textured vocals along with her quirky, down-to-earth persona that make Anne so believable and endearing to an audience.

This singer/songwriter, also pegged as a "poet," describes her live performances as "wearing her heart on her sleeve" experiences that she shares with her audiences, even to the point of her reading from her journals as well as singing songs that literally have come straight out of her own journal entries. Anne says sometimes she goes barefoot when she plays out because it seems symbolically fitting for her to. "At times, it can feel almost too vulnerable, but then again, I'm reminded--isn't that what we're all in desperate search of--something that's universally revealing, honest and even a bit messy. Being transparent and real has a way of ushering in contemplation about life that we can all identify with and say 'me, too!....I, too have felt this way before, and what a relief to know I'm not the only one who has.' I believe we are all waiting on someone to play our song....wherever we may find ourselves in life at the time."

Though all musicians who played a part on this project are professional studio musicians, and most certainly noteworthy in their own right, some might find it surprising that Ron de la Vega, who performs and records regularly with Nanci Griffith, contributes his talents on several songs on this freshman CD release. "For me, it was a true honor to have Ron participate on this project--it was like he knew what each song wanted added to it, and he never just pushed through any of the songs....it's not his style....he's such a sincere, true musician.....each song was treated with great respect, sensitivity, and excellence....needless to say, it was one of those highlighted studio moments you tuck away in your memory."

The late great Hunter Lee, also a Jackson, Miss. native, who was the one and only uilleann pipe player in Nashville, contributed to "The Crucible Song." Davis remembers, "The day he came into the studio to lay down his tracks was one of the sweetest studio experiences I've had to date--I wept most of the entire time he played--there was just a connect there. Even he commented on how natural it felt for him as he 'went with it' and let the song lead....our time in the studio had this cool dynamic going on that felt like some sort of a Divine appointment--I just wish he could have heard the final mix of the song before his premature death."

Anne performs in coffeehouses, college bars, pubs, festivals, and benefit concerts. Eventually, she intends to take it to the road more often, as her health improves and her body becomes more "roadworthy." Currently, Letters, Prayers, and Journal Entries is now available online at www.cdbaby.com/cd/annedavis and can be downloaded at most any digital distributor. For more information, visit Anne’s website at www.annedavismusic.com and for correspondence, e-mails may be sent to vannedavis@yahoo.com.