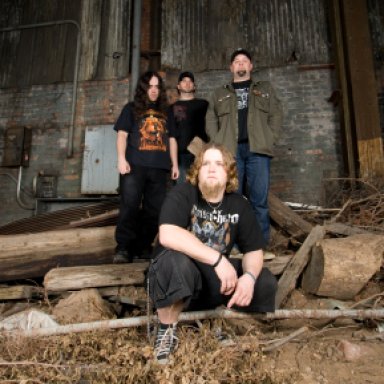 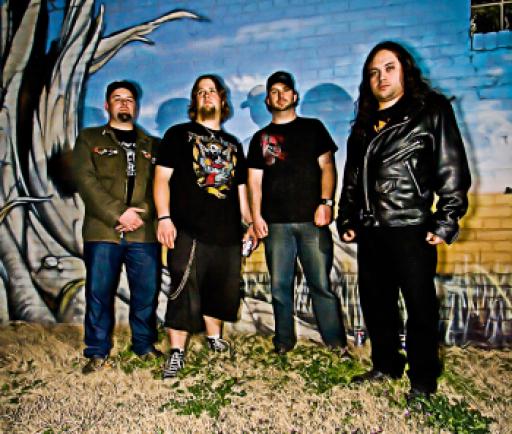 About Us 13 Cent Kill

13 Cent Kill has always strived to make music that breaks away from the norm. Formed in 2004, the band draws its sound from influences across the musical spectrum. Their primary goals are to give the audience the unexpected and to deliver an energy packed live show. The two guitarists (Shane Laubhan and Ricardo Montoya) come from such diverse backgrounds and draw from such different influences (everything from The Ramones to Cannibal Corpse), that with each riff, the style of the song can go in any direction. Throw in the Danny Carey inspired drums (Zach Noon), and the bass lines inspired by everyone from Victor Wooten to Geezer Butler (Travis Inselman) and truly ANYTHING is possible. Top it all off with Travis' gruff voice (reminiscent of Sully Erna) and haunting lyrics and you have a sound unique to 13 Cent Kill. The quartet has recently taken to the streets of bigger cities after honing their live show in their hometown of Enid, Oklahoma. They recently wrapped up recording their first studio album entitled 'Kill Your Neighbor Music'.