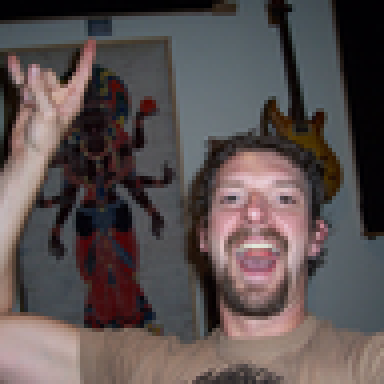 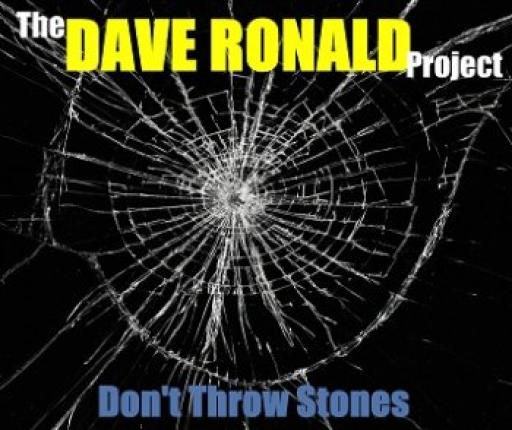 About Us The Dave Ronald Project

Their newest project titled “Don’t Throw Stones” is set for release January, 2012.
Its lead single with the same title is a testament to thinking before you act.
This single has a solid rock based guitar which is just one of many common threads that run through every song.
Other signature sounds are the melodic runs, harmonies and the integration of acoustic and electric guitar that brings a special flavor to these songs.
This style of new wave electro rock music is a lesson in multiple track recordings with every layer recorded at a different speed. Vocals are slow paced; guitar is quicker and so on.
The vocals keep this song in check giving it a sound I’ve not heard before; phenomenal, out-of-the-box creations with a delightful and clever delivery.
This is The Dave Ronald Project.

This CD is set for release in both physical and digital formats.

A few accomplishments and accolades of this group are:

* Their last CD, “Can’t Stop” was nominated for best rock album at the West Coast Music Awards in Kelowna BC, Canada in 2010

Fans describe Dave’s music as a mix of Foo Fighters, Incubus and Peter Gabriel all thrown into one.
I call it a music fusion of sound with a distinct style and texture which is all their own.

You can purchase and/or listen to songs from his current or past albums by logging onto and searching Dave Ronald:

Dave Ronald is currently working with A & R Select based in Beverly Hills, Ca. for licensing, publishing, a record deal and/or placement opportunities.
For additional information, please contact them at: 323-924-5897 www.arselect.com