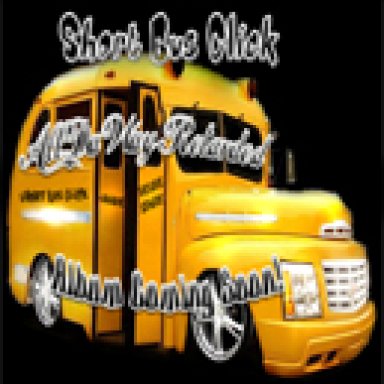 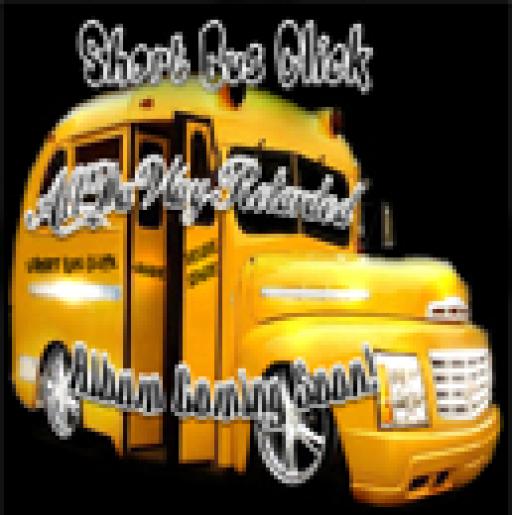 About Us Short Bus Click
SHORT BUS CLICK Like the name they get retarded with there lyrics, SBC started in June 2008, but they had been raping since middle school. Jermaine Aka Jmaine from Gold Like moved to Kansas City at a young age, growin up then moving back to Arkansas, where he meets Orlando Aka Young Spark, where he has been liven his life in Conway and Morrilton Arkansas. They was put together by Lil Ron Productions Inc. From Dallas Texas, home town Gold Lake, Arkansas. With both of the artist growin up as his cousin, he knew that they was the realist around, but there was conflict in-between the two artist at the time but Lil Ron got them together… squash whatever it was and now they putting out hits straight up retarded.
Short Bus Click Also On
Followers: