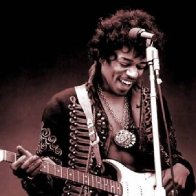 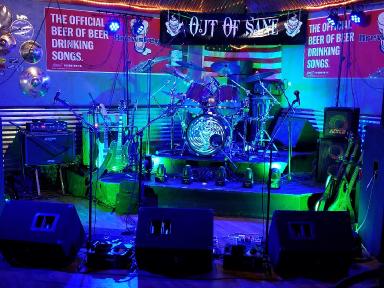 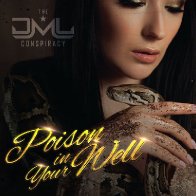 
Our new single, Poison In Your Well, drops this Friday, September 18, on all streaming...
comments: 0 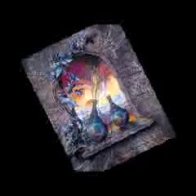 Now Playing: Let U In
By: Anti-M

Brand of Sacrifice w/ Keeper of the Morgue and Flux Amuck