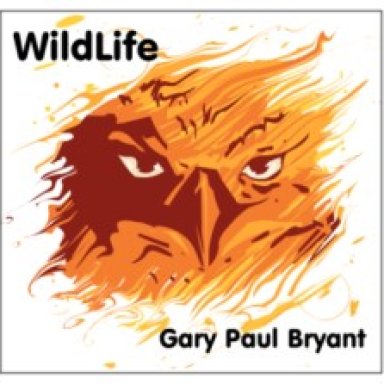 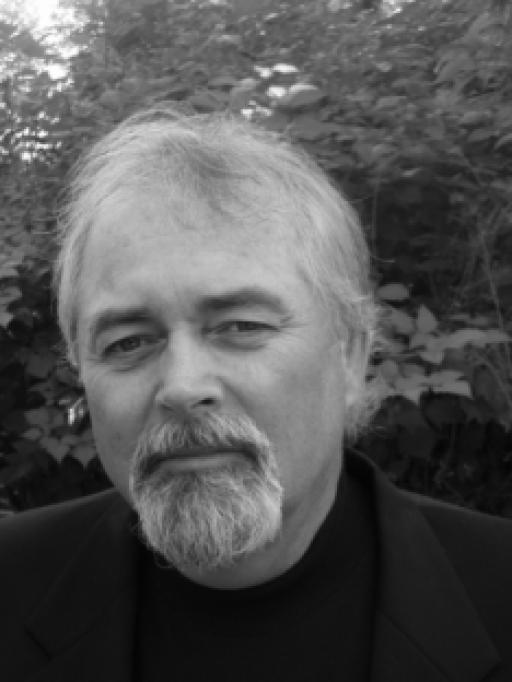 About Us Gary Paul Bryant
Thirteen new upbeat instrumentals that cross genres and generations are offered on Gary Paul Bryant’s 10th CD. Following on the heels of Big World, Legacy and Imaginary Piano, WildLife draws on a palette of influence that includes classical, world, r

Gary grew up in a small mill town in New England, demonstrating early on the eclectic mix of musical tastes and talents reflected in his work today.

By 13, he had taught himself piano, guitar, drums and accordion. He wrote and copyrighted his first song, Move Away, at the age of 15. His high school rock band won a number of 'battle of the bands' competitions which led to recording contracts.

After moving to the Northwest, he released one of the first Indie albums, titled Just a Word. Years later, in August 2004, Just a Word was digitally remastered and released as an anniversary edition. Patrick MacDonald, Seattle Times music critic, summed it up: "Exceptional piano work!"

In 2004 he released two CDs of instrumental music; Take Home Music and All of Us.

Also in September of 2006, he released Legacy, a twenty song CD which includes 5 new compositions and his best work from several previous releases.

Bryant's unique talent of melding power rock with jazz and classical music shines on his 2007 project, Big World. Within its first month of release, he'd received more than one hundred thousand streams and downloads, reaching the Number 1 Jazz spot at SoundClick.com, featured Jazz selection at Garageband.com and the top ten Jazz play list at Broadjam.com.

Gary is a two time ASCAP award winner and is a member of the American Society of Composers, Authors and Publishers (ASCAP) and The National Academy of Recording Arts & Sciences (NARAS).
Gary Paul Bryant Also On
Followers: