dollaplaza » Audio » Do it right 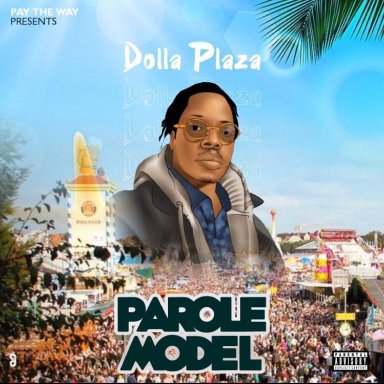 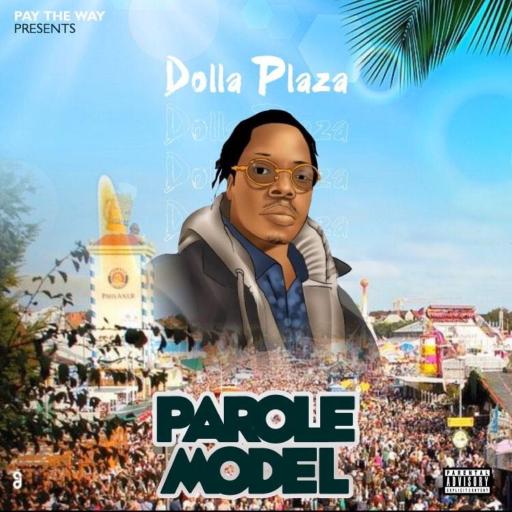 Sometimes, words aren’t enough to express a person’s true emotions and crude feelings. In such times, what a person really needs is a medium of expression that truly reflects what goes on in their hearts – music.
The story of Dolla Plaza and his journey in the pursuit of a musical career is owed to his inability to express himself in any other way. As he began rapping, he discovered his extraordinary talents as a progressive, inspiring and motivational rapper who could speak about the personal struggles and challenges he endured with his life on the streets.

With the swift flow of rhythms and the lyrical, poetic capabilities of songwriting, he unraveled his potentials to himself – his marvelous talents over melodies which led him to become the aspiring artist he is today.
Born, raised and currently a resident of Jamaica, Queens, Plaza’s music has definitely proven to be as impactful as he strived for it to be. One of his fans even complimented him by telling how ‘different’ his music really is.

As of now, Dolla Plaza believes that his most memorable and coolest performance was when he surprised his lady love in January, 2014 by serenading her through music he crafted specifically for her on the occasion of her birthday.

The 456 Showcase’s 2nd place runner up intends his shoes to be low-key and mellow with an intimate setting to emotionally stimulate the audiences for a more natural response.

So far, he has been told that his rapping skills fall nothing short in any way than a West Coast Rapper. Although unique and entirely distinctive in his sound, taste and lyrics, Plaza does find resemblance with Luda – someone he really looks up to. He has also shared a stage set with Varz Mega.

With his latest release ‘Can’t pay for this’ out in the market; he is currently busy working on finishing his very own official debut album.