She Got Me There

Darren Kozelsky Band » Audio » She Got Me There 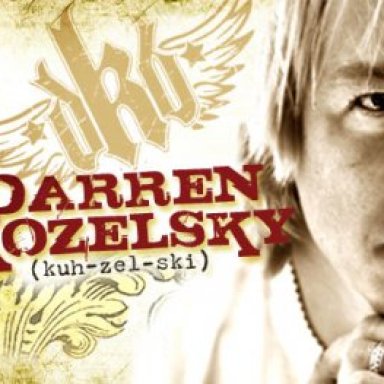 She Got Me There 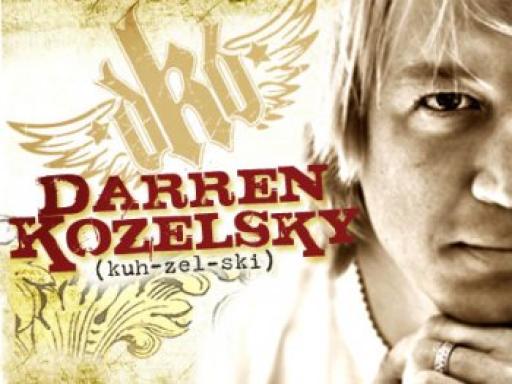 About Us Darren Kozelsky Band

Home. It’s a warm and comfortable word. And that is exactly how Darren Kozelsky makes you feel when listening to his music. His voice is as smooth and rich as grandma’s chocolate pie and his songs are like reuniting with an old familiar friend. Darren takes traditional country sound and makes it his own sound for all of us to enjoy again. Singing straight from his heart to yours, he immediately grabs the listener with honest emotion and relatable songs and doesn’t let go until he has won over another new fan. This performer is always ready to show his fans a good time with his infectious upbeat personality and homegrown good looks. He’s rapidly proving that he has what it takes to make you fall in love with country music all over again. When asked his favorite place in the entire world, it is no wonder that Darren’s instant response is home. While he enjoys the heavy touring schedule that allows him to bring his music to new fans night after night, this country boy cherishes the time he gets to spend with his family. Raised in Texas, he now calls Dallas home. Darren got his first taste of country music at his father’s shop, where they would hook up speakers in every corner and surround themselves with music while working. After many years singing along to the radio and in church, friends and family finally encouraged him to develop his talent. Pretty soon he was teaching himself on his aunt’s guitar and entering talent shows. Eventually Darren started several cover bands in college and rocked clubs and college towns with popular country and rock favorites. Before long, Darren had his own band and began to really hone his singing and guitar skills. He credits his success to the great musicians and songwriters who have worked with him, but more importantly he is thankful for his wife’s unending support and encouragement. Among his musical influences he includes Garth Brooks, Clint Black, Keith Whitley, and Merle Haggard. But his greatest musical influence is undoubtedly George Strait, which comes as no surprise the minute you hear Darren’s cool classic sound that every country music fan loves. When Darren’s not at home, he is out on the road building his loyal fan base. More recently he has been working on a new album that’s not only sure to please his current admirers, but make new ones as well. He has been in the studio recording many of the fan favorites, including the heartfelt “When I Get There” that relates the message that sometimes distance is the best medicine for what breaks a heart. The song reminds you that although you may not know where you are going to heal that broken heart, you’ll know when you get there. Another favorite, “I Get High” is a feel-good song about love. Darren sings about all the great things that make you high on life, but nothing gets you higher than that special someone. His music represents a new face on a classic country body. So don’t miss this refreshing new artist with the traditional country sound when he comes to your town. He never meets a stranger and his music will make you feel right at home.