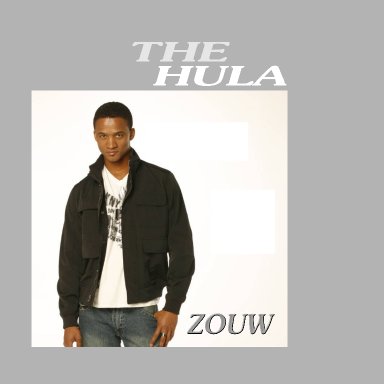 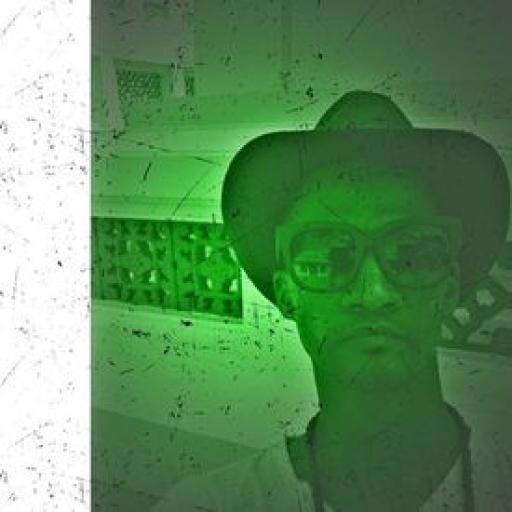 Zouw has honed his crafted over many years, gaining a wealth of experience as a producer and hip hop performer with an array of projects, including various mixtapes.

His last mixtape offering saw him pay homage to the origins hip hop with a compilation classic NEW YORK beats whilst adding his own distinct lyrical take.

Zouw draws on much of his influences across multiple genres to create his own unique sound. He maintains a strong urban street aesthetic, which is evident in such self-produced titles as Fashado, Litty and his latest recording The Hula.

The latter track hearkens back to the artists' initial forays in music production and performance, with its distinctive up tempo, dance esq sound and lyrical cadence.

Zouw has come full circle in his music development and his latest single in 'The Hula' present a refreshing approach to his music ambitions.